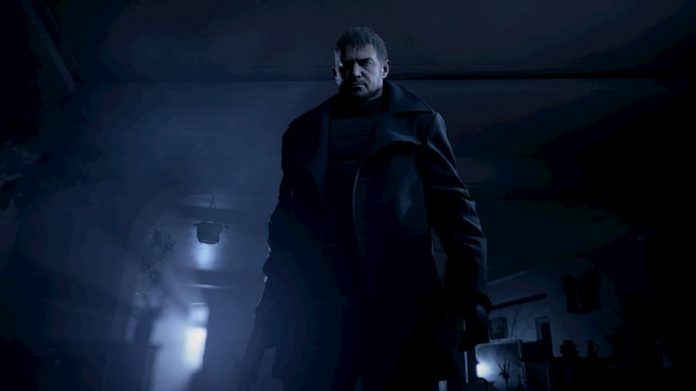 Players will be getting some new information on Resident Evil Village in the next few months.

Resident Evil 8, also known as Resident Evil Village, is the next instalment in the survival horror series coming in 2021. And while we don’t have a tonne of information about the game yet, the game’s website now shows that more information is coming “this winter”.

It’s already been revealed that Ethan, the protagonist from Resident Evil 7, is returning for this title. It also looks as though Chris Redfield will be a large part of the story this time around.

A ‘Developer Insights’ video, which you can watch below, describes how Resident Evil Village focuses more on the smaller details to make the game both beautiful and terrifying.

It’s difficult to speculate what the upcoming update could be about seeing as not much has been revealed at this current time. We know the main characters and the general idea of the story, but other than a couple of trailers and a few screenshots, fans of the series have been left to wonder and imagine.

We’ll be keeping an eye out for the update coming soon. We can’t wait to see what Capcom has on the way. Head over to the game’s website to see all the information released thus far. 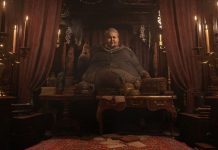 Can You Increase Your Inventory Space in Resident Evil Village?