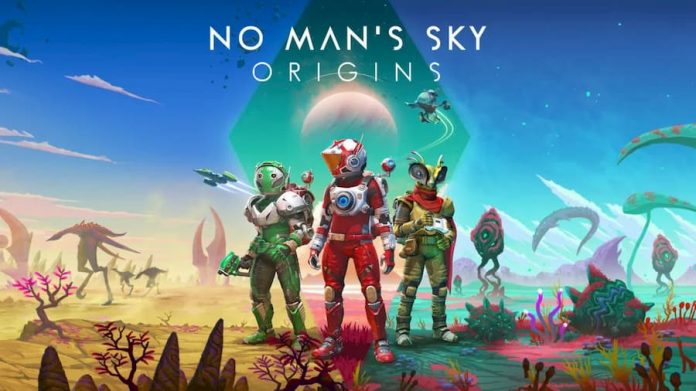 Take to the skies, explore and immerse yourself in this brilliant universe.

No Man’s Sky has had a complicated history, but no one can say that the team behind the game hasn’t done everything in its power to make the game what the players want it to be. And now, with update 3.0, titled Origins, even more incredible things are here.

Players might be wondering what they can expect to see with this new update, and the list is numerous. Here’s just a few of the things coming in the new update:

The update also include a whole host of fixes based on issues that have been reported by players.

There are dozens more additions, and you can see the full patch notes on the official website by clicking here.

There couldn’t be a better time to pick up No Man’s Sky and explore the vast reaches of the galaxy, uncover new species, and make a home among the diverse flora and fauna.

Check out the trailer for No Man’s Sky Origins below.