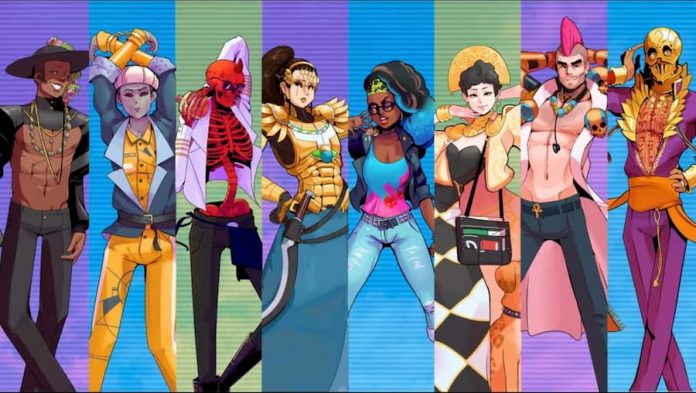 I’m pretty sure I’ve never played anything quite so obscure as Paradise Killer.

I mean that as a compliment though; set in a strange reality where gods and immortal beings live alongside enslaved citizens, Paradise Killer is a game unlike anything else. While its outlandish storyline may ostracise some players in its early hours, those who stick with it will be rewarded with a gripping narrative, an engaging mystery to solve, and one of the most memorable games they’ll have played in a while.

In Paradise Killer, you’re cast as Lady Love Dies. Previously exiled from Paradise Island for wrong-doing, she’s been brought back in to solve a murder. Known not-so-fondly by her peers as “investigation freak”, she may have been banished, but nobody can investigate a crime quite like her. Within minutes, you discover that key members of Paradise Island’s council have been brutally murdered. Remaining council members have pinned the crime on Henry, a citizen who was possessed by a demon ten years ago. But there may be more to it than that. And that’s what you’re there to find out.

Paradise Island is no ordinary island. Every few thousand years, it dies, and a new island is birthed in its place. Currently on Paradise 24, the island is getting ready to end, to give way to a supposed ‘perfect’ 25. So it seems even more suspicious that the council should be murdered so close to this big event.

There’s a lot of information to absorb in Paradise Killer‘s early hours. Its strange setting and even stranger characters can be rather overwhelming; information is fed to you piecemeal, and it isn’t until a few hours in that you’ll begin to feel more at home on this bizarre island. But once you’re acclimatised, you’ll find a wonderfully gripping experience awaits. 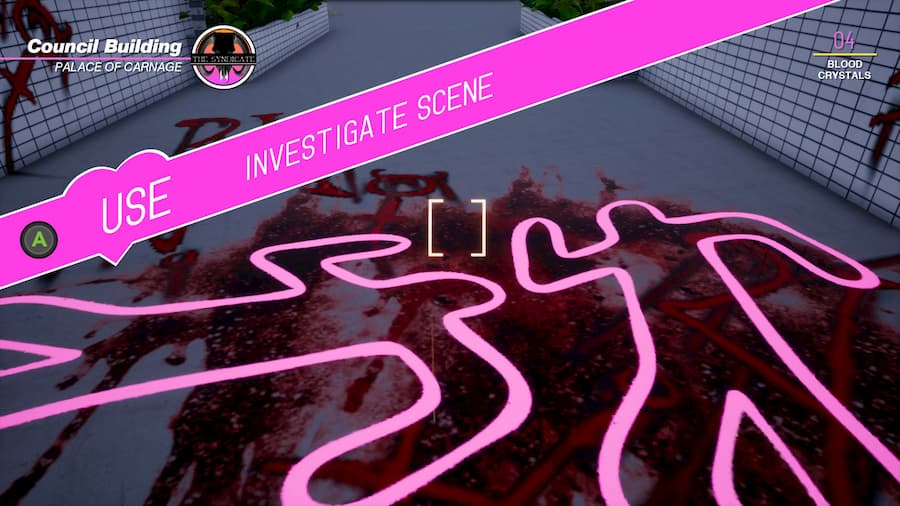 Fully open world, Paradise Killer lets you go where you want, when you want. You’ll of course want to visit each of the suspects, probing them for information. And you’ll need to carefully investigate the crime scene, too. But a lot of information can be found by exploring all the nooks and crannies of Paradise Island. Some areas you won’t be able to access straight away; you’ll need to unlock upgrades to be able to crack codes on doors, for example. But free from a linear path, Paradise Killer lets you feel like a real detective. The conclusions you come to are yours and yours alone – even if they’re not the right ones.

There’s only one ‘true’ way to solve Paradise Killer‘s murder case, and it’s set in stone. But that doesn’t mean you can’t accuse the wrong person. Providing you’ve gathered enough evidence to back up your case, ultimately you can point the finger at whoever you want. If your evidence is strong enough, the person (or persons) you accused will be convicted – whether or not they’re truly guilty. But if you don’t have enough evidence, you’ll be overruled, and the court will go with their original suspect. 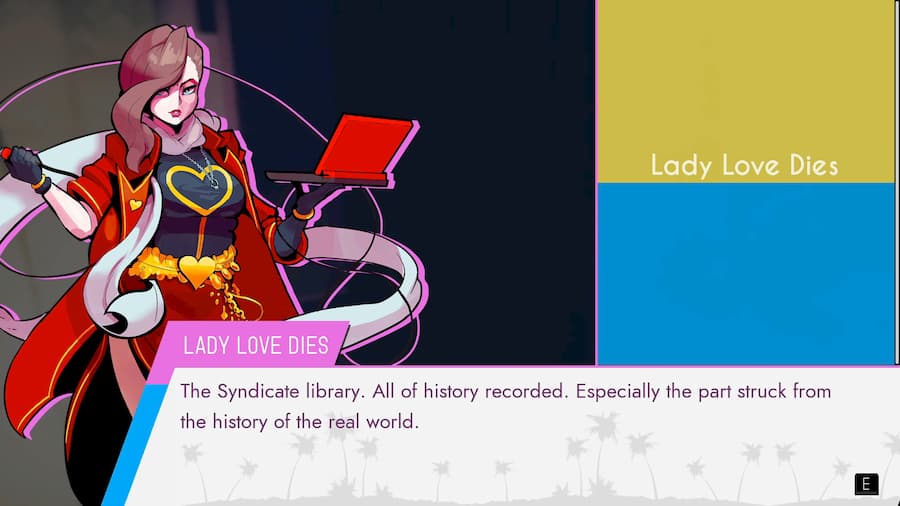 In gathering evidence, you’ll find yourself to-ing and fro-ing between suspects quite a lot. And, if you’ve not been thorough enough with your own searching, you may find yourself coming to an impasse on a number of occasions. Handily, the game always presents you with a list of possible leads, so if you’re stuck on what to do next, heading into the menu should give you some idea. There’s almost always some small detail you’ve missed.

Missing something is easy to do though; getting around Paradise Island isn’t the easiest. The only map you have is rather basic, and although the press of a button will highlight points of interest on your screen, actually getting to them is another matter. There’s a lot of verticality to contend with, and I found myself getting lost, or ending up in completely the wrong place, numerous times. You do get used to the lay of the land the more you explore, though. And finding a new secret that you’ve somehow missed previously is rewarding.

There are very few murder mystery games that give you as much agency as Paradise Killer does. Although it takes a little while to get into the swing of things, when you’re deep in your investigation, coming across key pieces of evidence or catching your suspects out in a lie, you feel unstoppable. And having the power to make an accusation, right or wrong, is a very nice touch too. I’d like to see the same gameplay replicated in an experience more grounded in reality, but once you get used to the fact you’re living amongst gods and immortal beings, it’s hard not to love Paradise Killer exactly how it is.

Paradise Killer is available on PC and Switch. We reviewed the game on PC with a code provided by the publisher. 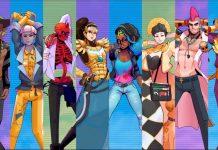 How to Save Your Game in Paradise Killer 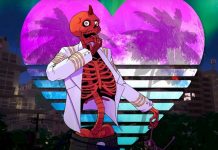