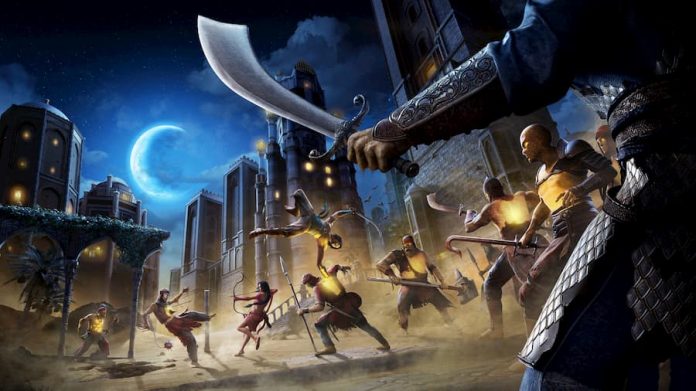 Fans of this 2003 title are going to be very excited.

During last night’s Ubisoft Forward presentation, Ubisoft announced that the action-adventure title from 2003, Prince of Persia: The Sands of Time is getting a remake.

In Ancient Persia, during a time of great evil, a young prince is sent to unleash evil about the kingdom. You step in to the shoes of the prince as he attempts to redeem himself. You will try to defeat the evil Vizier and return the sands of time to the hourglass. Equipped with a dagger, players are able to control time itself to help him defeat his enemies and solve puzzles.

Being completely rebuilt from the ground up, Prince of Persia: The Sands of Time Remake will release on PS4, Xbox One and PC. The game will have completely rebuilt textures, new lighting and new cinematics, as well as tweaked combat mechanics.

Prince of Persia: Sand of Time Remake is set to release January 21st, 2021. Check out the new trailer for the remake below.