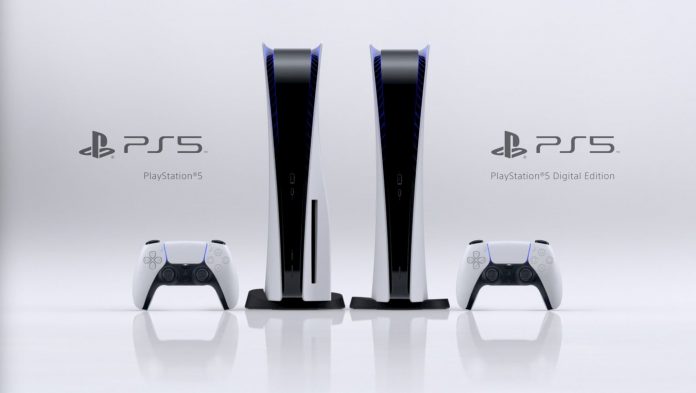 Tonight’s the night: Sony’s just held its PlayStation 5 showcase, and we’ve got the information we’ve been waiting for.

At long last, we have a price and release date for the PS5.

It’ll be available from 12th November in North America, Mexico, Australia, New Zealand and South Korea, and 19th November for ‘rest of the world’ – including the UK.

It lines up with what we expected, based on leaks from retailers. It also sets the disc drive edition at the same price point as the Xbox Series X, which will retail for £450/$500.

We’re still waiting for information about what games will be available for the console at launch. Today’s PS5 showcase has confirmed that Devil May Cry V: Special Edition and Fortnite will be available at launch. And Spider-Man: Miles Morales is still set for a ‘holiday 2020’ release, so it’s likely that will be at launch, or soon after.

We also don’t know when pre-orders for the console will be available. Hopefully Sony release more information soon, so watch this space. 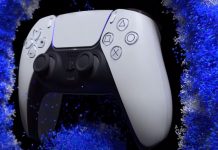