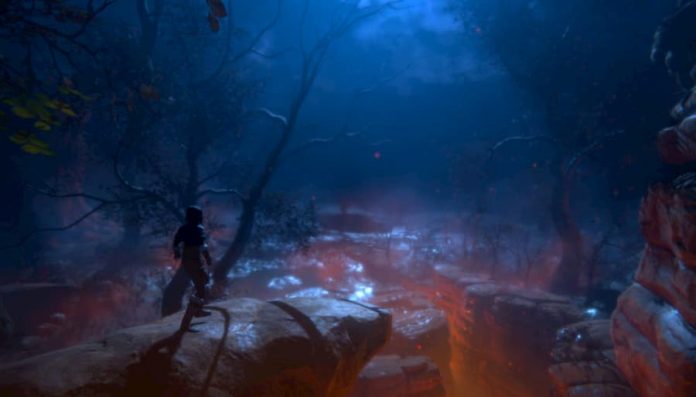 Would you risk your life to save your dying world?

Leonardo Interactive and Madlight Studio have just announced that their third-person puzzle platformer Seed of Life is headed to PC via Steam next year.

The game takes place in a semi-open world called Lumia. Lumia has been taken over by alien creatures who wish to take down the planet – or so it seems. You play as Cora as she attempts to use a device strapped to her back to find the Seed, which is said to be able to completely restore life to her planet.

What can players expect when they jump into Seed of Life? Well, Lumia will, of course, be a disaster. Cora has to find capsules all across the broken world that teach her special abilities. These abilities let the game’s protagonist defy the laws of nature. But these abilities aren’t the only things she’ll use to get her through this adventure. Cora also meets an adorable alien named Nar who helps her solve puzzles and take down enemies.

Players can look forward to beautiful visuals, an engaging story, gameplay with RPG elements, stealth combat, puzzles and more. Plus a full world to explore. Lumia may be broken, but there’s secrets waiting for you to discover in every nook and cranny.

Look out for information on Seed of Life as it gets closer to its release date on Steam next year. Until then, watch the captivating announcement trailer below.