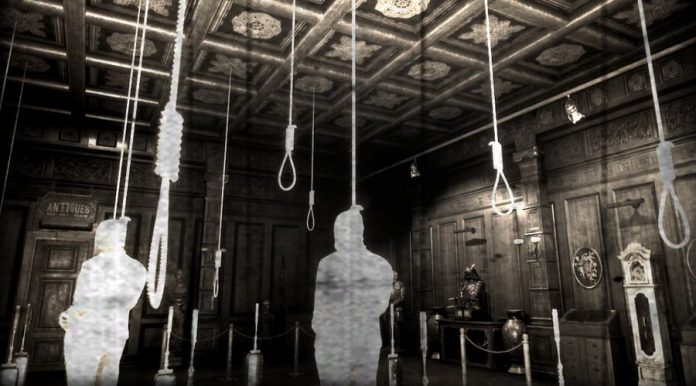 A fantastic horror game is making its way to consoles.

Inspired by classic survival horror titles, Song of Horror from Raiser Games has had a hugely positive reception since its release. It’s no surprise, then, that it’s making its way to PS4 and Xbox One later this year.

The game takes place inside of the mansion of famed writer Sebastian P. Husher who, along with his family, has mysteriously disappeared. You play as one of thirteen different characters as you explore the author’s home while avoiding The Presence, a terrifying supernatural entity. With no way to fight against The Presence, you’ll need to avoid it by running away, hiding, and staying alive however you can.

Released in chapters on PC, the game will launch as a complete experience on PS4 and Xbox One. Having played it on PC, we were mostly impressed by Song of Horror, calling it a “tense, chilling horror outing that deserves to be experienced by any serious horror fan.”

Song of Horror will release on Xbox One and PS4 on 29th October; just in time for Halloween! Give the trailer a watch below. Look out for more on the console release from us soon. In the meantime, go read our coverage of the PC version. 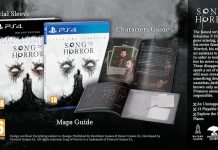 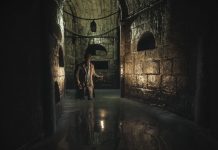