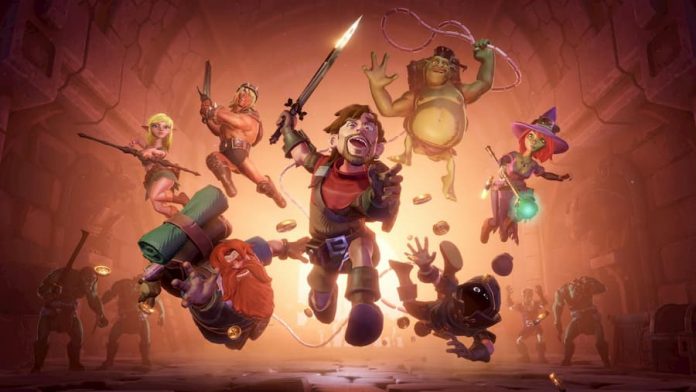 You might not be able to pronounce it, but comedic dungeon crawler The Dungeon of Naheulbeuk: The Amulet of Chaos is a lot of fun to play. Developed by Artefacts Studio and out today on PC, it combines tactical turn-based combat with adventuring and looting to great effect. And it packs in a lot of laughs along the way.

Unlike your typical fantasy RPG, The Dungeon of Naheulbeuk doesn’t take itself too seriously. Quite the opposite, in fact. With a cast of fully-voiced characters, it’s a game filled with quips, foul language and plenty of one-liners. It may make you groan from time to time, but it’s a refreshing change from the serious life-or-death tone that many other games in the genre take.

It’s a nice-looking adventure, too. Exploring the dungeons is a joy, thanks to the intricate details and sumptuous lighting effects that bring it to life. Even playing on my rather lacking office PC rocking a long-in-the-tooth GTX 1050, it looks dreamy, and is silky smooth with settings set to ‘high’.

Like any dungeon crawler, finding loot is always a joy; your large party can be equipped with a variety of weapons and armour to improve their stats. And you’ll find coins, healing items, items that are useful in combat and more. You’ve got a weight limit, though, so you’ll have to keep an eye on what you’re picking up and make sure you’re not overburdened. 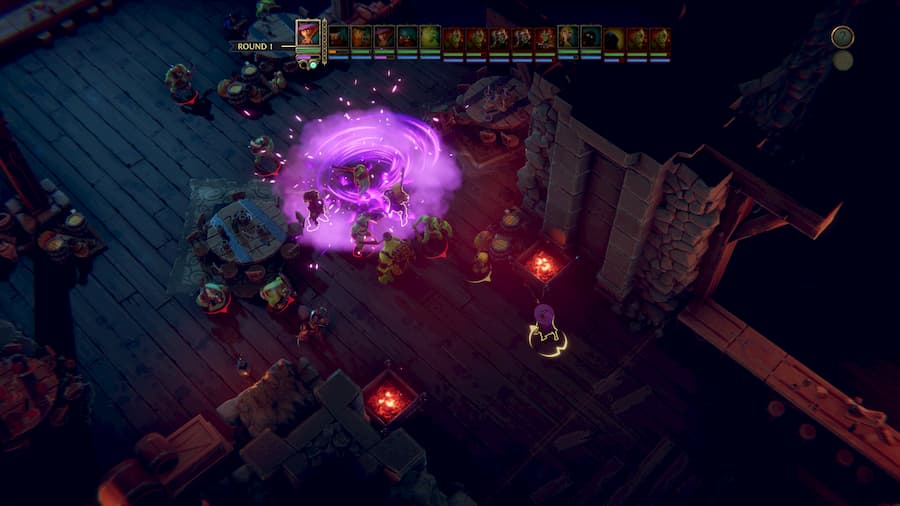 But as fun as it is to find new items, the real joy of The Dungeon of Naheulbeuk is its combat. Battles are turn-based, with your heroes and their opponents each being able to move and perform an action each turn. But it’s not quite so simple. Move in and out of an enemy’s attack range, for example, and they’re able to make an opportunity strike at you. Or move into range of an archer’s overwatch zone and you’ll find yourself struck with an arrow.

There’s a lot of strategy involved, and success depends on careful planning of your attacks. With each character in your party having a unique skillset, you’ll want to make sure you’re utilising each of them well. Your Thief, for example, isn’t very hardy but if he sneaks up behind a character he can deal formidable damage. And there’s your Ogre, who’s dumb but tough at close range. You also have a Magician, whose spells can be fired at range. Finding the best positions on the playing field and using your team together is key to victory. 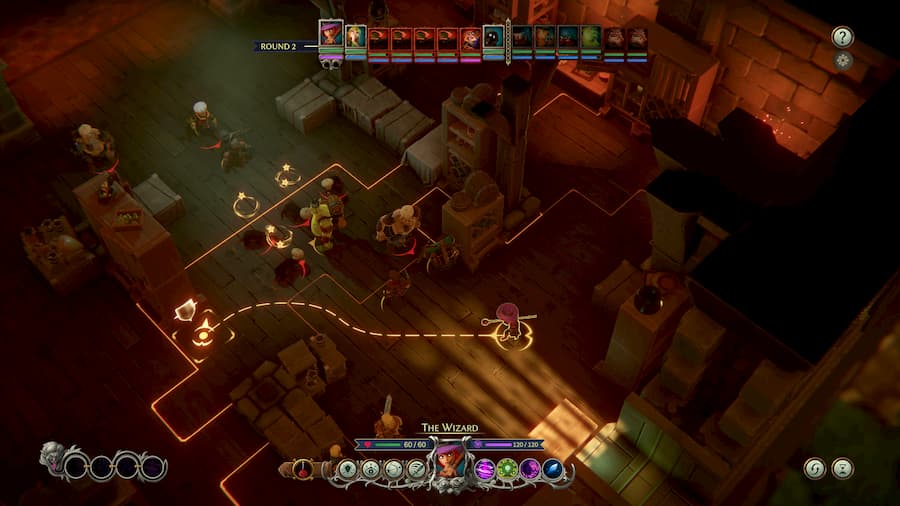 It’s surprisingly easy to pick up and play, too. Unlike other turn-based RPGs, The Dungeon of Naheulbeuk manages to be simple to learn but still packs in enough depth to feel like a real challenge. There are several difficulty options available, so if you’d rather just enjoy the story, you can do that. But if you like a challenge, whack the difficulty up, and enjoy a truly engaging battle.

We’ve only spent a short amount of time with The Dungeon of Naheulbeuk: The Amulet of Chaos, but it’s enough to convince us that it’s a title worth playing. If you’re a fan of tactical RPGs, turn-based combat and dungeon-crawling, make sure this one is on your list.

The Dungeon of Naheulbeuk is available now on PC.

Out Now on Consoles, The Dungeon of Naheulbeuk is a Tactical RPG Worth Playing