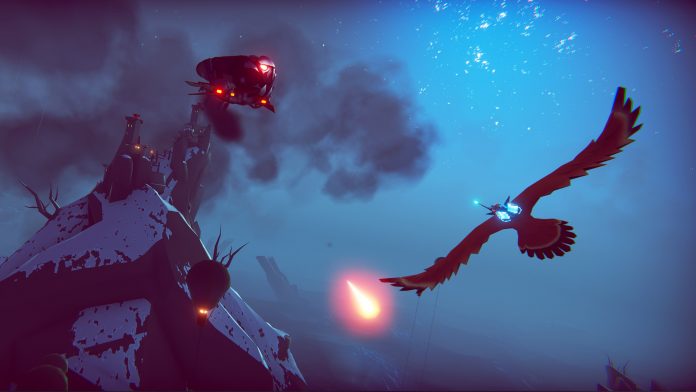 Players will be taking to the skies in November.

Wired Productions and developer Tomas Sala have just announced that their open-world air combat title, The Falconeer, will be launching on PC and Xbox consoles on 10th November. It’ll be a launch title for Xbox Series X and S.

If you’re picking it up on a next-generation console, expect a brilliantly beautiful visual experience. The Xbox Series X will allow the game to launch with 4K resolution and a minimum of 60FPS.

In The Falconeer, you play as a warrior atop a powerful Warbird. You’ll master dog-fighting mechanics as you progress through the game. As you soar above countless battles you’ll be able to hone your Warbird’s unique abilities to turn the tide in your favour. Players will be able to enjoy the view from above as they guide their bird around the games settings or they can get right into the action and fly into battle beak-first.

The game’s day one edition is available for pre-order right now at select retailers. You can head over here to snatch it up.

It was also announced recently that players interested in trying out The Falconeer can sign up for the game’s beta. For more information head over here.

Check out the release date announcement trailer below. 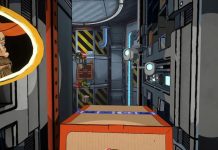 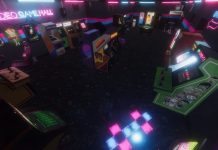