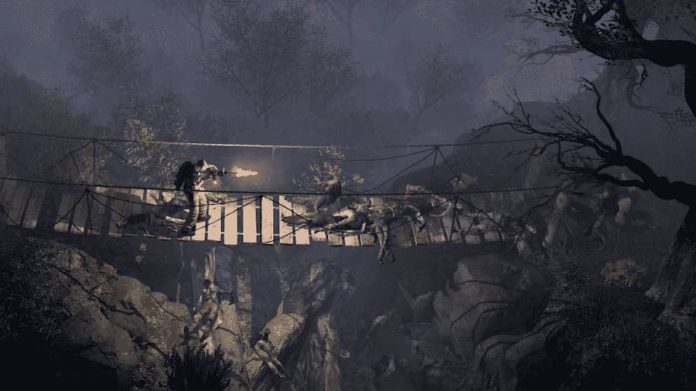 This classic web game series is headed to Steam.

Developer Con Artist Games and publisher Armor Games Studios have announced that their survival game The Last Stand: Aftermath is headed to PC in 2021.

Starting out as a flash game in 2007, The Last Stand is now getting a brand new title that improves upon the first exponentially. The Last Stand: Aftermath has players controlling a survivor stuck in the middle of a zombie apocalypse. Unlike many survival games though, this title’s protagonist has been infected with the virus and must make the most of their last days.

Also unique to this series is that when the player’s character dies, they will restart the game as a completely different character. The new character will benefit from whatever progress the previous character was able to make during their short time.

There’ll be a beta for the game launching within six weeks of the end of the Kickstarter, giving certain backers access to an early build of the game. You’ll need to pledge at least $40 to be part of this and provide your feedback to the developers.

Watch a trailer for the game below.