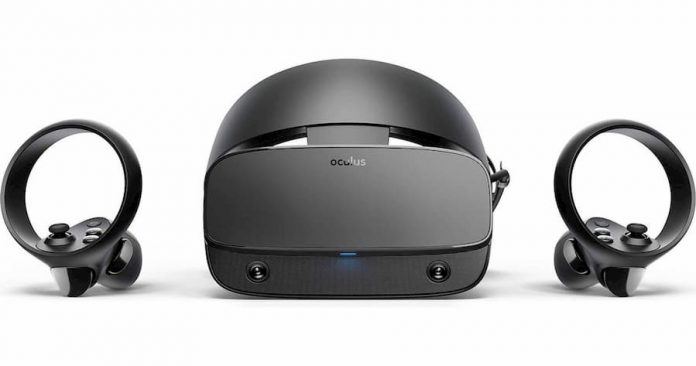 With the announcement of the Oculus Quest 2, Facebook also revealed that the Oculus Rift S will be no more.

Up until now, the Quest has been Facebook’s ‘standalone’ VR experience, with the Rift (succeeded by the Rift S) being a more ‘premium’ experience, requiring a powerful PC to play. But Facebook has announced that as of February 2021, it will no longer be producing the Rift S headset. It will instead be focusing solely on the Oculus Quest 2.

It makes sense; the improvements made to the Quest 2 mean the headset’s capabilities are more in line with what the Rift S offers. And with Oculus Link, you can plug in your Quest 2 into your PC to harness the extra power if you so prefer. But being able to experience VR free from any cables whatsoever is undoubtedly the best way to play.

What does it mean for people who currently own Rift S headsets? Well, not much really. Your headsets will still work, of course. And we’ve no doubt that new software will continue to be released for them for some time. Facebook simply wants to focus on one headset, and it’s good news for fans of the Quest.

Previously, we’ve seen games release on Rift S but not on Quest. Facebook instead wants to shift primary development to the Quest 2, and the extra power afforded by the Quest 2 means it’s more feasible.

To find out more, read our review of the Oculus Quest 2. 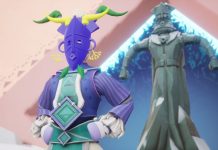 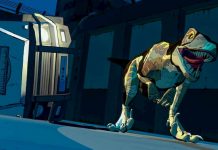