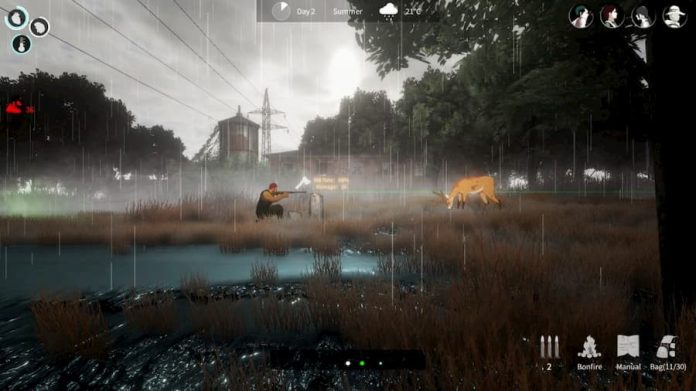 Surviving in the wilderness is difficult enough, even without the threat of human enemies.

An explosion goes off. Buildings, wildlife; almost everything is affected by the blast. Electric equipment is all but wiped out. Humans are forced to move underground. But as time passes, it seems as though humans may be able to return to the surface. And that’s where the story begins. 50 years after the explosion, humans are back to exploring the surface of the Earth scrounging for whatever food and supplies they can find. This is The Rule of Land: Pioneers.

The Rule of Land: Pioneers is a survival and resource management game from developer Horgee Games, currently in Early Access. You play as a survivor who has decided to participate in a survival competition. It’s a competition that pits you against other humans in different areas of the world, vying to collect supplies and survive the longest. You start with practically nothing, but by scavenging, crafting and keeping your wits about you, you’ll learn to survive – and eventually, hopefully, thrive.

At first, The Rule of Land: Pioneers may look unassuming, but when you get deep into the nitty-gritty of the game, there’s a lot going on. Players will learn how to hunt, scavenge, build, garden and more in order to survive. You can choose your starting area and explore as much as you can, collecting items as you go. Gather food and you might live another day – but you’ll also have to pay attention to your body temperature and other factors that could take you down, like food poisoning or disease. 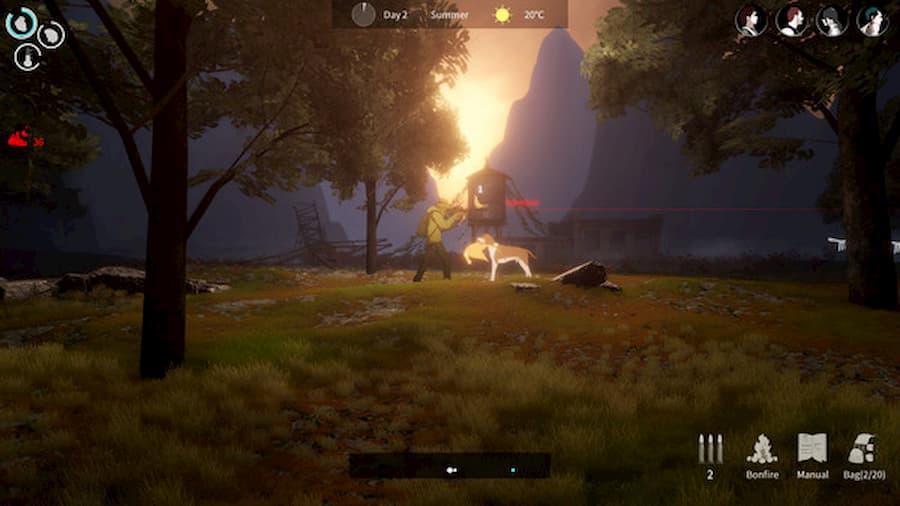 It is competition after all though, so you’ll also come across other people wanting to hunt you down. You’ll have to always be on guard and quick on your feet if you want to come out on top. The Rule of Land: Pioneers‘ control scheme isn’t completely conducive to hand-to-hand combat, so you’ll really have to practice ranged combat with your gun to be able to take out enemies.

There are multiple characters to play as, each with their own set of starting items. Some characters also have extra challenges involved, like the woman with a new infant. The first character that you start out as has a little bit of food and some bullets, which makes them a good choice for beginners. You won’t have to go on a desperate search for food right off the bat; though it’s never a bad idea to stock up where you can. 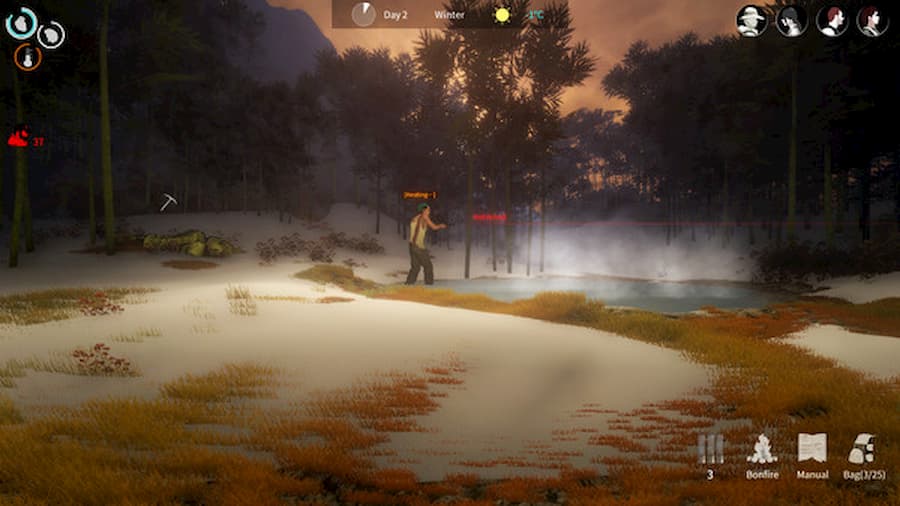 Having different areas to explore makes The Rule of Land: Pioneers feel ever-changing. You can start in the wilderness and hunt for animals hiding among the trees; or you can start in a city. There won’t be many natural resources, but the city might have an abundance of canned food, for instance. You choose where you want to go and how you want to spend your days, but the constant threat of death is always knocking at the door.

Reminiscent of survival games like This War of Mine, The Rule of Land: Pioneers is an addicting survival adventure. You might find yourself dying early on, but you’ll soon begin to learn the way of this stark, daunting world.

Currently in Early Access, The Rule of Land: Pioneers already provides “a complete game experience”. However, its developer intends to spend time optimising the game and adding frequent updates. It’s planned to be in early access for 12 months, during which time new characters, new game modes, extended plot points, mod support and more will be added to the game.

The Rule of Land: Pioneers is available now on Steam Early Access.