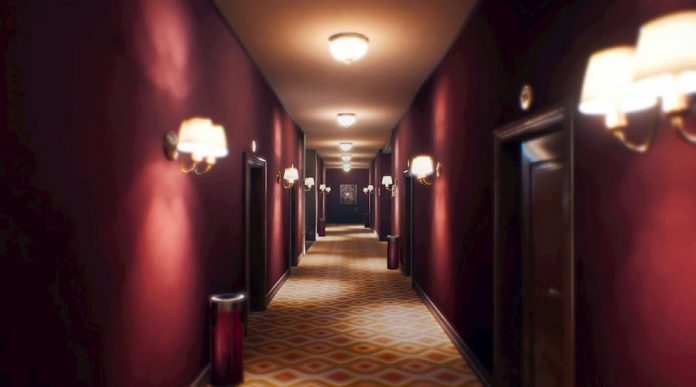 Following its release on PC earlier this year, The Suicide of Rachel Foster is now available on PS4 and Xbox One.

This exploration game sees you step into the shoes of a young woman named Nicole. She’s returned to her family’s business for the first time in 10 years; the now-abandoned Overlook Hotel. Her memories of that place aren’t exactly positive, but she’s got some business to sort as she prepares to sell it. A couple of hours to do what she needs to do, and she’ll be in and out. Or so goes her original plan anyway; a bad snowstorm means she ends up holed up for several days.

Very much following in the footsteps of the likes of What Remains of Edith Finch, The Suicide of Rachel Foster has you poking around this old building, uncovering its secrets bit-by-bit. You’re guided by a voice on the other end of the phone, a man named Irving who is apparently a government FEMA agent. He knows a lot about the hotel, but says it’s because he’s had to visit the building regularly with his work. Nicole’s not entirely convinced – and you likely won’t be, either.

The mysteries of The Suicide of Rachel Foster take some time to spill out, and when they do, you’ll likely not expect them. The basic premise is given to you straight away: Nicole and her mum fled the hotel when she was just a teenager, after finding out about her father’s affair with a sixteen-year-old girl. A sixteen-year-old girl who was pregnant, and who was found to have committed suicide. You guessed it; she’s the Rachel Foster in the game’s title. And I’m not spoiling anything about the game by giving you that much information; you’ll get the same from simply reading the game’s description. The twists and turns the story takes, though? They’re for you to find out. 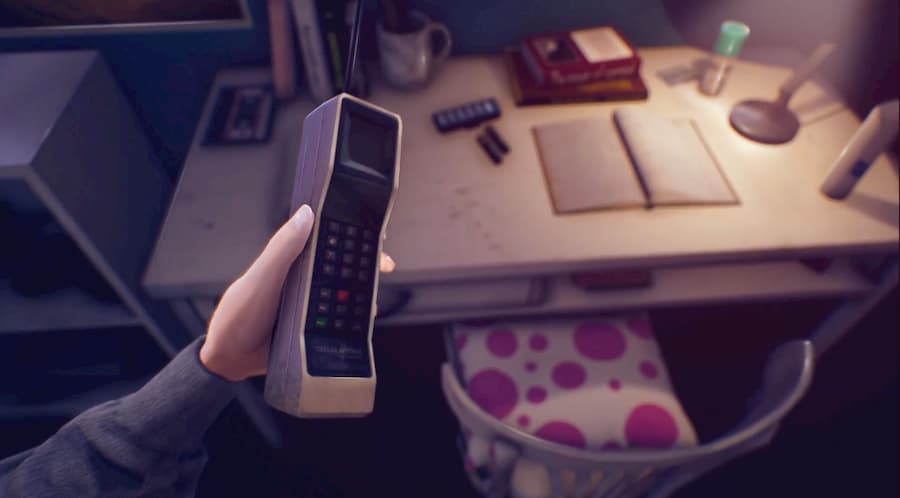 It might not be quite as engrossing as What Remains of Edith Finch, a game that we scored 10/10 and remains to be one of our favourite games of this generation. But The Suicide of Rachel Foster does enough to carve out its own place in the narrative exploration genre. The Overlook Hotel is an absolutely fascinating place to explore, not to mention endlessly creepy. There are tones of horror throughout, and you’ll likely find yourself on edge, expecting something to jump out at you at any minute. But it’s not a tale of the supernatural; it’s just loaded with an incredibly tense atmosphere.

Completing the game will take you around three hours or so, but it’s three hours that will have you hooked to the screen as you wonder what awaits around every new corner. It goes to grim, dark places; and even if you don’t like what Nicole uncovers as she explores the hotel, you’ll not be able to look away.

Read our full review of The Suicide of Rachel Foster on PC to find out more.