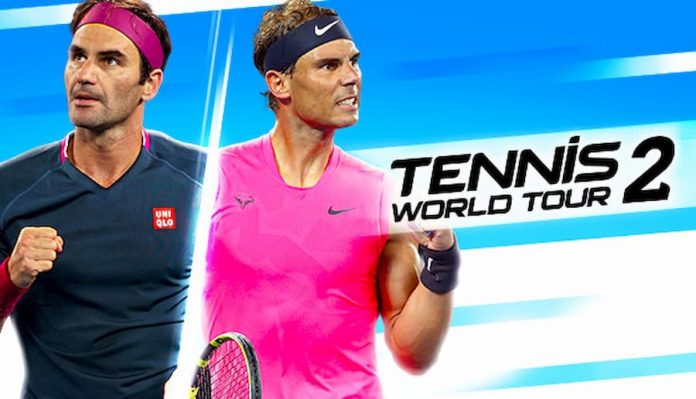 Dust off your rackets and hike up those shorts because Tennis World Tour 2 is incoming.

NACON and Big Ant Studios have just revealed the full roster for upcoming title Tennis World Tour 2, releasing next week. The game is set to release on September 24th for PlayStation 4, Xbox One, and PC. A Switch release will follow on October 15th.

In the game you play as some of the greatest players from the world of tennis. Players will recognise the faces of Rafael Nada, Ashleigh Barty, Roger Federer and more.

Tennis players Marat Safin and Gustavo Kuerten are also available for those that pre-order the title.

Tennis World Tour 2 will include the ability for players to play double matches with up to three friends locally and online as well as a competitive mode and improved systems to make the game play and feel more realistic. There will be multiple game modes to try out across a handful of official courts.

Look out for Tennis World Tour 2 when it launches on September 24th.