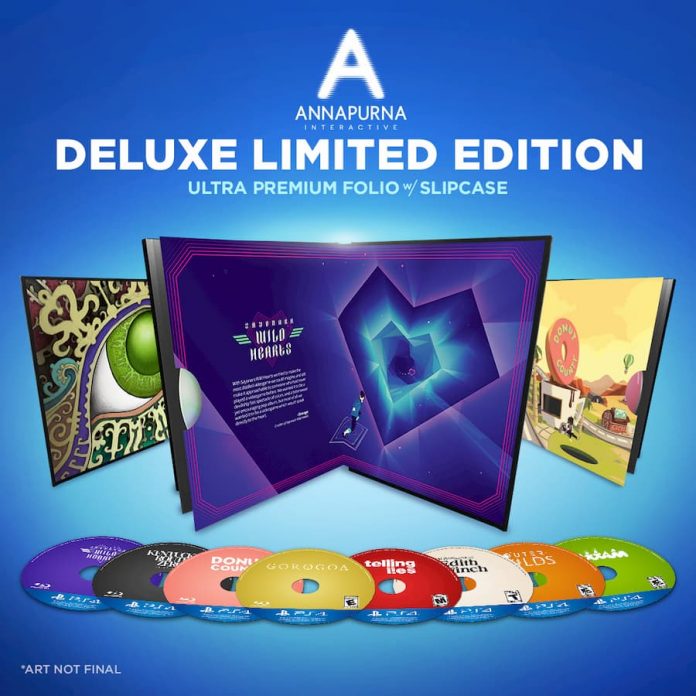 If you’ve been meaning to get your hands on these games, now would be a great time.

Annapurna Interactive and iam8bit are teaming up to release, for the first time, a box set which features eight different games from the publisher in The Annapurna Interactive Ultimate PS4 Collection. The box set will have physical versions of each game and will release exclusively for the PlayStation 4.

The Deluxe Limited Edition of the set will feature custom-designed folio packaging and includes a foreword from Annapurna Interactive Founder Nathan Gray in addition to statements from each game’s team and will release for $199.99. It’s available only through iam8bit’s website.

A slightly cheaper box set, The Ultimate Edition, will also be available. This will include exclusive cover sheets and will cost $179.99. No pre-order information is available about this one yet, but it’ll be available from selected retailers.

If you’re unfamiliar with any of those games: they’re all great. You click click the links above to read our reviews of each of the games. It’s a fantastic collection of titles from a fantastic publisher. $200 (or $180) is a lot of money, but look how beautiful this set is: 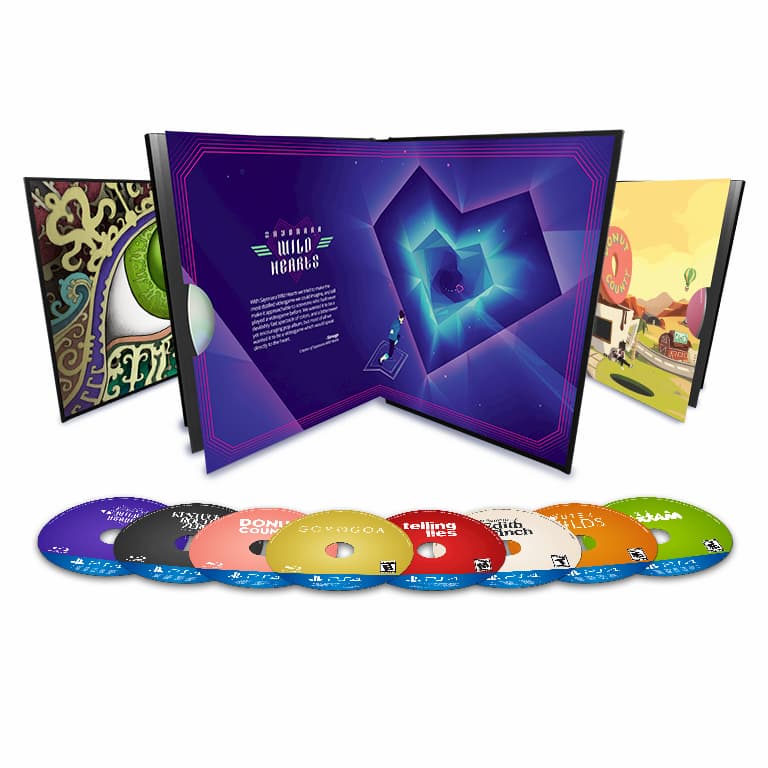 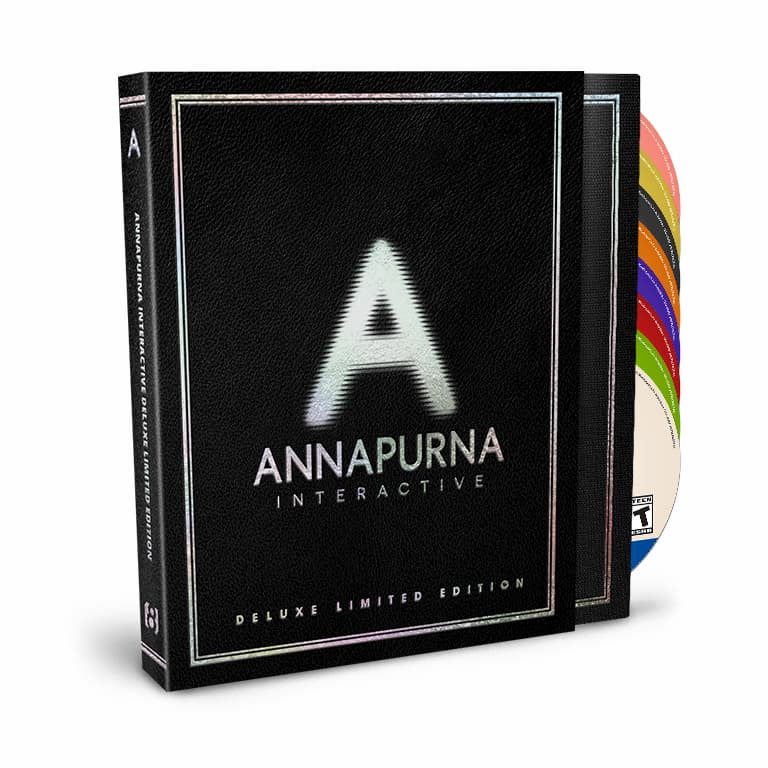 Over the last five years since the release of What Remains of Edith Finch, Annapurna Interactive has received a plethora of impressive and much-deserved awards. It is releasing this box set to celebrate five years of hard work. Players can expect the sets right in time for holiday season 2020.

To pre-order the Deluxe Limited Edition and to see more pictures of the gorgeous box set, head to the iam8bit store.