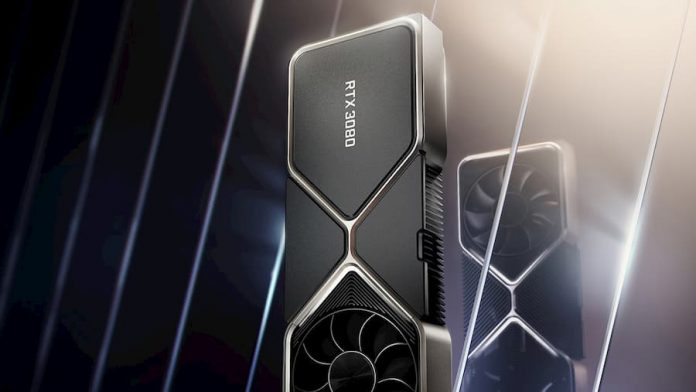 NVIDIA’s new generation of graphics cards are less than two weeks away – and after seeing DOOM Eternal run at 120 FPS in 4K, we’re more excited than ever.

Perhaps DOOM Eternal isn’t the best game to showcase the capabilities of the upcoming GeForce RTX 3080; after all, it doesn’t have ray tracing, and it’s not the most realistic, detailed game out there. But seeing it run at an eye-watering 120 frames a second is still a delight.

In the clip below, you’ll see the Doomslayer make his way through one of DOOM Eternal’s levels, battering the heck out of a horde of demons without taking a second to think. It’s a game that massively benefits from smooth framerates. I’m not sure any game ever needs above 120FPS, but the smoothness speaks for itself. This is at 4K and max settings too, mind.

There’s also a 3090, replacing the current Titan graphics card; one that’s aimed at creative production rather than gaming. Of course, you can use it for gaming, but it’s severe overkill. That has a ridiculous 24 GB of RAM and 10496 CUDA cores – and a pricetag starting at £1,400.

You can find out more about NVIDIA’s new range of graphics cards on the official website. We’ll have more on the RTX 3080 as soon as we can get our hands on one. 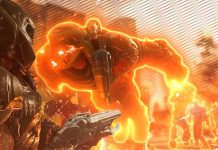