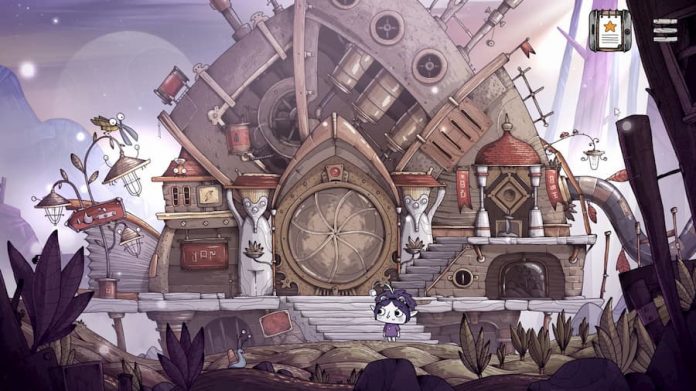 Jump into an adorable new adventure later this year.

TOHU takes place on a series of fish planets that float in space like any other planet might. When a mysterious and dark creature disturbs these worlds, things begin to go very wrong. The creature destroys “the sacred engine” which happens to be the important key to the fish planets.

You play as a little girl as she explores the planets, solving puzzles with her mechanical alter-ego Cubus and trying to bring the world back in order. Players can expect to venture across multiple fantastical realms to uncover the mysteries of the land the girl lives in.

Players will be able to swap between The Girl and Cubus in order to use that specific character’s abilities. You’ll be tasked with strategising and finding unexpected solutions to the game’s puzzles while searching for the items that you need all around the world.

You’ll meet curious characters like Juncle, a thin-legged robot, a trader that lives in a bathtub and more.

Look out for more information on TOHU as it gets closer to its unannounced release date later this year. In the trailer below you can see an in-depth look at the game and check out one of the game’s first puzzles.

If you want to try it out for yourself, a free demo is available to download on Steam. 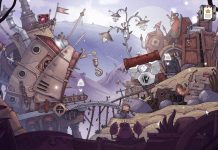