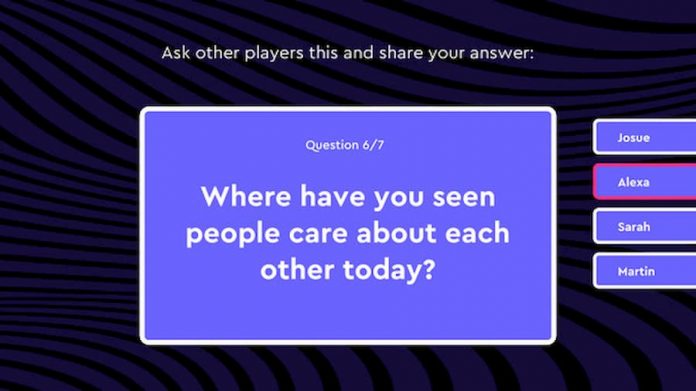 It can be difficult to be honest with your friends and with yourself.

“Honesty is the best policy” is a saying that you probably hear thrown around a lot. There’s truth to it, of course, and that’s why its etched into our brains forever when we hear it. Wild Honesty, from developer That’s Not a Game, gives players the opportunity to gather their friends and ask some real questions to each other. The answers might not be easy, but neither is life.

Wild Honesty is similar to the Jackbox series wherein players connect to each other using their smartphones. But unlike Jackbox, the subject matter of the game is much less silly. It asks difficult questions like “what was your first experience with death?” and gives players the opportunity to discuss those things with one another. Best friends might already know all of the answers, but play with some friends from work or friends you don’t see very often and soon enough you’ll be learning new things about one another.

I first played Wild Honesty with my best friend. We discussed our families, loss that we’ve experienced in our lives, old friends that have come and gone, and more. And while Wild Honesty encourages these conversations, it doesn’t force anything on you. You get to decide how you want to answer. If you’re not comfortable, you can skip questions if you need to. There’s a lot my best friend and I already know about each other, but by playing, we still found a stepping-off point to have some deeper conversations. 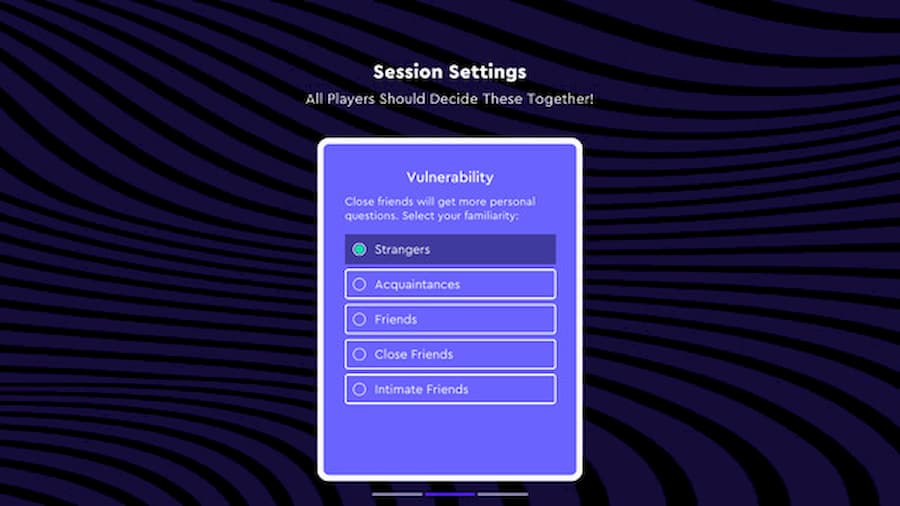 Later on, we played again, but this time with some friends that we’re not as close with. Wild Honesty lets you pick how deep the questions are that you’ll get – from ‘strangers’ to ‘intimate friends’. We chose ‘friends’ for this second group of people. We got questions like “Name something you think the other players are good/talented at” and “How are you feeling when you take a step back and really think about it?”.

In between these rounds, there are ice breaker questions where a player will play a sound and the others guess what those sounds are. It has little to do with the rest of the game, but it makes for a simple and fun addition. The biggest problem is that the sounds quickly start to repeat themselves; play a few rounds and you’ll hear the same ones again and again. This also becomes true with the game’s questions. After just three or four rounds, the same questions would start coming up again. More variety is needed if players intend to go back to play Wild Honesty multiple different times. 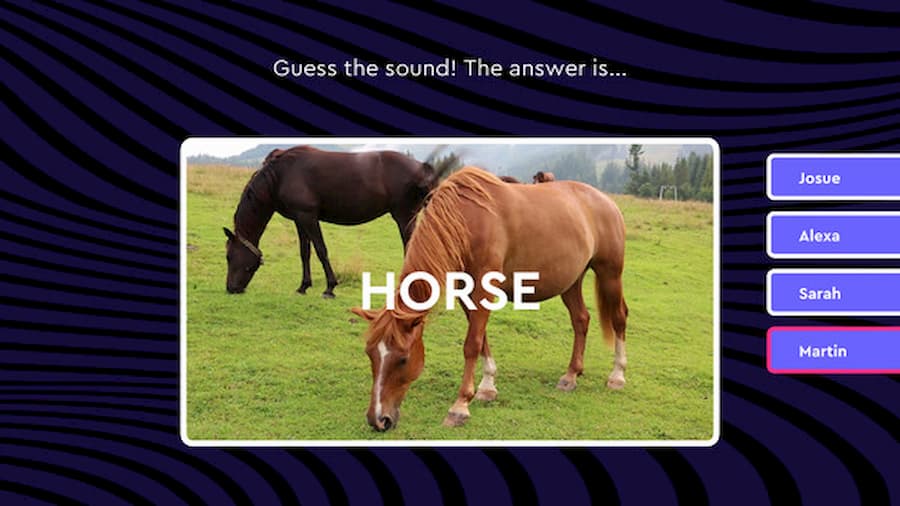 Personally, I did enjoy the less-serious questions more than the hard-hitting personal questions. Wild Honesty is billed as a party game after all, but there’s not much laughter and fun to be found in talking about death for 20-30 minutes. That said, I do appreciate that it’s more than a way to have fun, and it’s about more than being honest. It’s about connecting with your friends and acquaintances in ways that you might not otherwise have the opportunity to do. It’s not a “game” in the conventional sense, but I think its developers know that that’s the case.

More of a conversation starter for gatherings than a riotous party game, Wild Honesty is worth picking up if you and your friends want to have some deeper conversations. But don’t bring it out at parties and expect it to be a big crowd pleaser.

Wild Honesty is available on Steam.