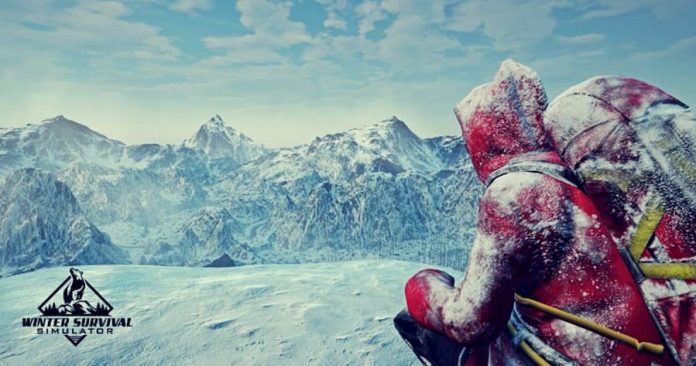 Try to survive in a harsh, cold environment in Winter Survival Simulator.

Developer DRAGO entertainment has revealed its upcoming title, Winter Survival Simulator. Inspired by the 1927 plane crash in the Andes, this survival sim has players taking on the role of a character who has gone through a very unfortunate accident.

After falling from a great height, players in the game will find that they are mostly uninjured. Unfortunately, their backpack full of supplies is completely gone. As you progress through the game you’ll have to try and use your compass and map to get through the environment and make your way to civilisation. But you grow hungry and thirsty on the way and will be forced to put all of your survival skills to the test to survive.

The team at DRAGO has teamed with Polish extreme traveller Marek Kamiński who will help the game maintain its realism. According to Kamiński, Winter Survival Simulator “truly reflects the journey in difficult mountain conditions.”

Players will also be forced to avoid prey who wish to hunt you down. You have no weapons and no means of defence, so keeping low and quiet will be the players’ top priority. 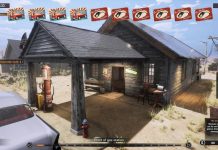