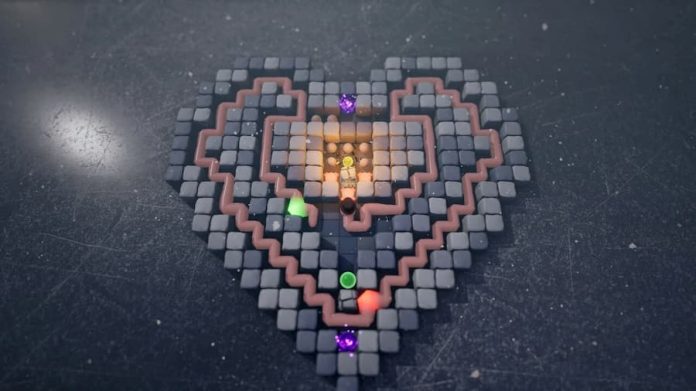 If you owned a mobile phone in the early 2000s, then chances are you know exactly what you’re getting into here.

Jumping into Worm Jazz, from Inconspicuous Creations, is like enjoying a nice blast from the past. At least it was for me. A fun little puzzle game, Worm Jazz combines the simplicity of Snake with the explosive excitement of Bomberman. You play as a worm – who has a fantastic fashion sense when it comes to hats – and you’re tasked with collecting the golden apple at the end of every level.

It’s as simple as that. There aren’t any budding romances or complicated backstories here. But not every game needs something like that anyway. This title is all about solving puzzles. At the start of the level your worm is quite small, but as you eat little pieces of food strewn all around the level you’ll grow. You can’t go back on yourself, so you’ll have to be careful not to get stuck. If this were Snake, that would be all there is to it – but there’s a little more to Worm Jazz.

Along with regular food, your worm can gobble up food that has specific functions. Green food is able to absorb explosions caused from touching bombs, and orange food is basically a bomb that explodes if it comes in contact with another bomb. As you progress through the game there’s a few other things you’ll have to take into account other than what your worm is eating; like teleporters which start to make things much more complicated. 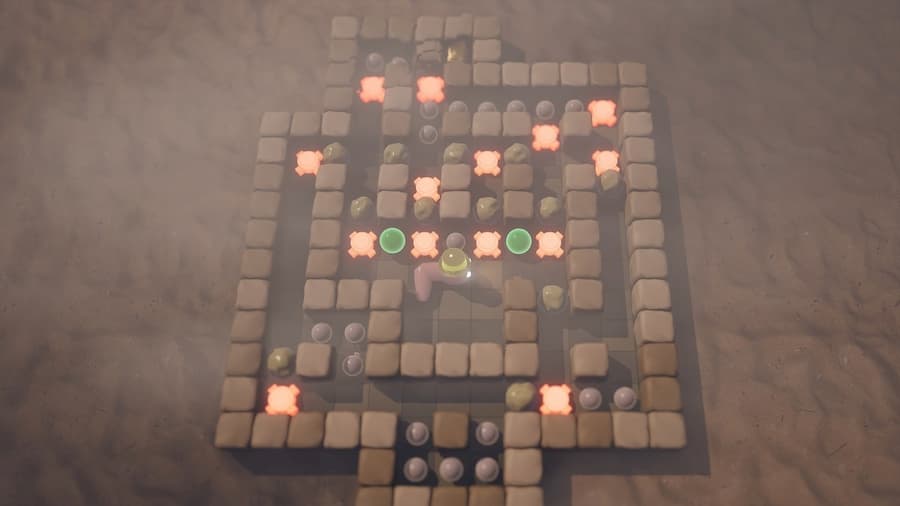 The more you play Worm Jazz, the more you’ll realise that it’s a lot of trial and error. You’re going to have to try certain levels quite a few times before you figure out the best way through it. And if you don’t collect all of the food in the level you’ll be able to go back in later to try it again if you’re a completionist. But later levels have taken me long enough to reach the end that I’m happy to finish with only 1 or 2 stars.

Worm Jazz isn’t going to set anyone’s world on fire, but it’s simple and fun enough to keep players entertained for a good chunk of time. And its jazz-laden soundtrack is nice and relaxing. But its price point of $8.99 on Nintendo Switch feels a little steep for what’s here, especially when you can play it free on mobile. Switch certainly offers the better experience, but perhaps wait for a sale.