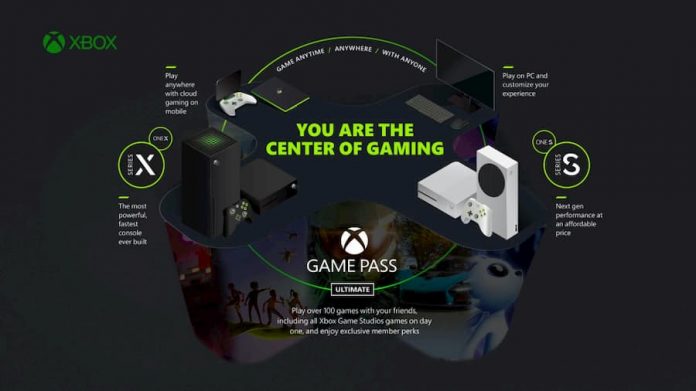 It’s only six weeks away from the release of Xbox Series X/S and that’s not the only thing Microsoft has planned.

Earlier this month it was announced that Xbox has teamed up with EA to give Xbox Game Pass Ultimate and PC members an EA Play membership at no additional cost. Now, we officially have a release date for this collaboration. EA Play will be available on Xbox on 10th November – the launch date of Xbox Series X/S.

In December, members that have an Xbox Game Pass Ultimate or PC subscription will also be able to download and play games from the EA Play library on Windows 10 PCs.

Xbox Game Pass gives players access to a huge library of great games across Xbox consoles as well as PC and now Android devices as well with Cloud Gaming.

Another exciting and recent announcement is that Xbox Game Pass is adding some of Bethesda’s iconic franchises to the pass – not surprising considering Microsoft has just acquired the company. DOOM Eternal is headed to Game Pass tomorrow, and more are on their way.

Now is one of the best times to pick up Xbox Game Pass Ultimate. If you’re yet to sign up, you can try Game Pass right now for only $1 for your first month. You can sign up on your Xbox console or on your PC by visiting the Game Pass website. 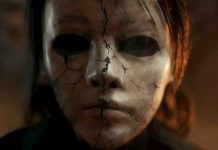