While Microsoft has only so far talked about the Xbox Series X when it comes to next generation, another console has long been rumoured.

That console is the Xbox Series S, and today Microsoft has officially lifted the lid on it. It’s advertised as “next gen performance in the smallest Xbox ever”.

The official announcement comes as an announcement video leaked early, which contained the specs for the new console. Microsoft has since followed up, unveiling the announcement video. And with that is a launch date: the Xbox Series S will be available from 10th November.

It features a 512GB SDD, it’s digital only, it supports 1440P at up to 120FPS, 4K upscaling, DirectX raytracing, variable refresh rate and variable rate shading. Basically: it’s a beast. 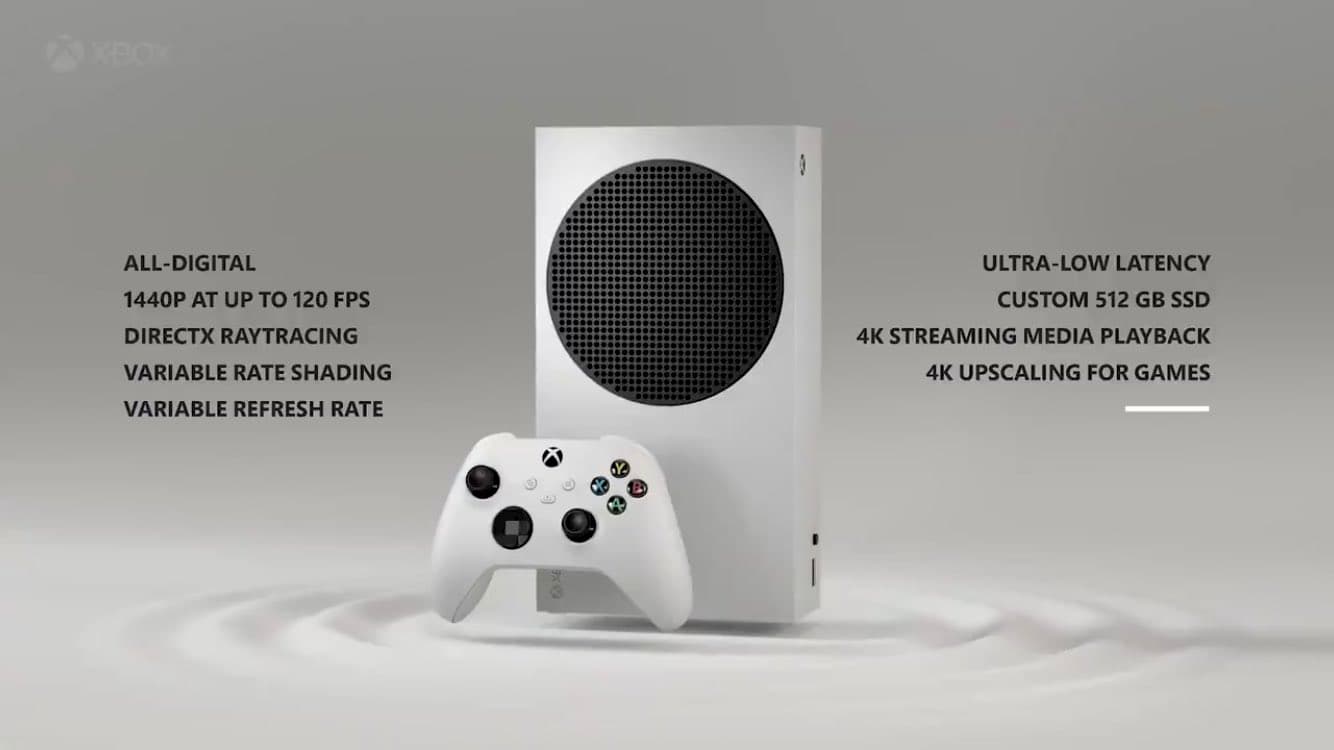 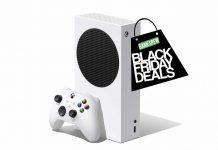