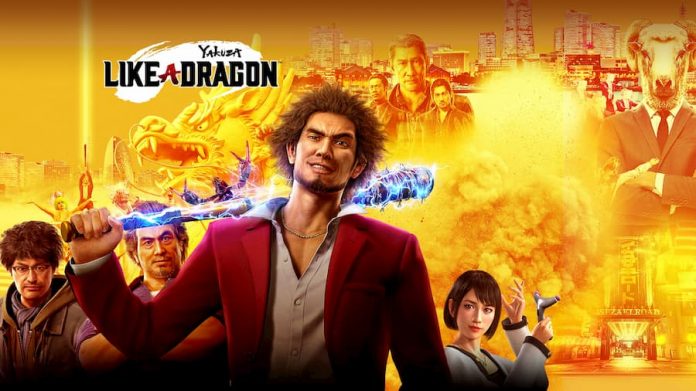 Rise to the top in Yakuza: Like a Dragon.

SEGA has announced today a release date for the next entry into the Yakuza series, the epic RPG Yakuza: Like a Dragon. It will be launching on Xbox Series X/S, Xbox One, PS4 and PC on November 10th.

No, the lack of PS5 in that list isn’t an error. The game will be launching on PS5 some months after, on 2nd March 2021. However, if you purchase the PS4 version, you’ll get a free upgrade to PS5 once the game is available. Players purchasing the game on Xbox One will also be eligible to a free upgrade to the Xbox Series X/S version.

Yakuza: Like a Dragon takes place on the streets of Yokohama, Japan. Players will compete in epic brawls, intense drama and some pretty hilarious moments along the way. In the trailer below, you can get a glimpse at some of the game’s playable characters. These characters are all equipped with their own unique abilities.