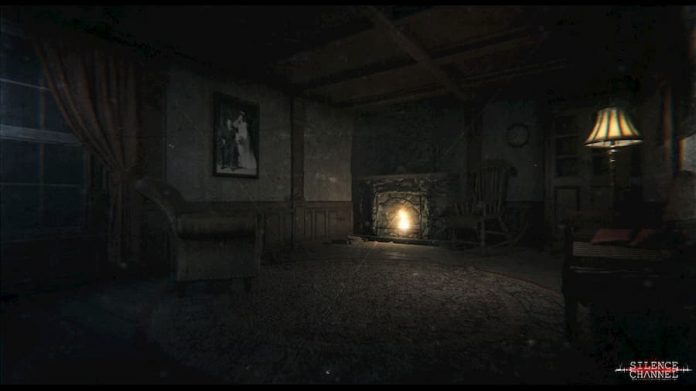 This one will send shivers down your spine.

Lexip Games has just unveiled the very first look at its upcoming horror adventure, Silence Channel. There is also a playable demo available for those that want to give it a try.

Silence Channel is described as a first person point-and-click adventure. Players must explore their surroundings, pick up items, solve puzzles and more to beat the game.

You play as John Martin, an investigative reporter who has been sent to a remote location to investigate rumours of strange sightings in the area. John is convinced it’s all a joke – folklore and myths. Players will take some photos, talk to the locals and explore. It’s only once you begin exploring do you realise things aren’t quite as simple as you thought.

Expect to find items to help you solve intriguing puzzles. Use your journal to take note of anything and everything you find and try to survive the unexpected horrors.

You can download the playable demo of the game over on Steam and look out for its full release early next year.