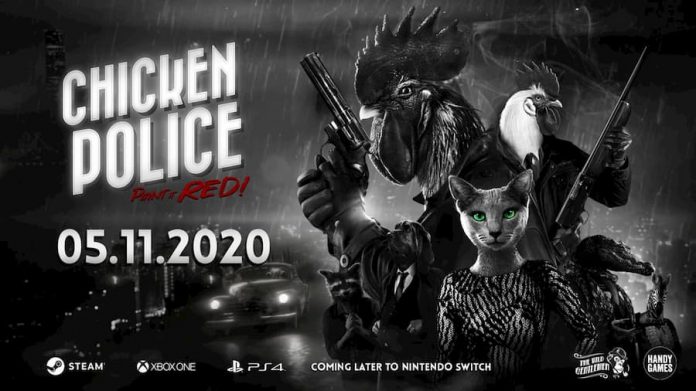 What are you, chicken?

Developer The Wild Gentlemen has just announced the release date for the upcoming title, Chicken Police.

In the game, Sonny Featherland and Marty MacChicken are a legendary detective team that are now washed-up. But when a strange case comes their way, things change for this duo.

Chicken Police is a story-driven and dialogue-heavy game. It plays a lot like a visual novel with some adventure elements mixed in. The game has over 30 characters for the detectives to BAWK BAWK to as they try to solve the mystery. Players will also have to apply some pressure on certain suspects to get to the bottom of things.

Look forward to collecting clues, gathering evidence and exploring characters’ personal information as you flap your wings and rack your brain for the answer to the game’s many questions.

Chicken Police is set to release on November 5th on Steam, Xbox One and PlayStation 4 with a Nintendo Switch release date coming later on.

Chicken Police on PS5 is a Noir Thriller Worth Delving Into 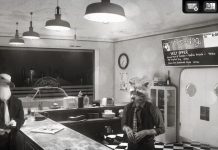