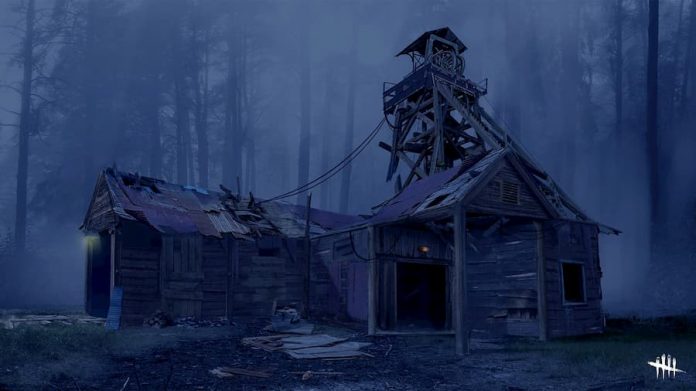 More maps in Dead by Daylight have just received a graphical update.

Behaviour Interactive just released the newest graphical update for the 4v1 asymmetrical horror title Dead by Daylight. But as great as they look, they may cause performance problems for some players. We’re playing on a standard PS4 and have noticed a significant framerate drop.

The newest series of maps to be updated are: Coal Tower, Groaning Storehouse, Ironworks of Misery, Shelter Woods and Suffocation Pit within the MacMillan Estate. The levels look fantastic with brand new textures, lighting and more.

The problem is that these graphical updates have begun to negatively affect gameplay. We jumped into the game on a standard PS4 yesterday to be greeted with multiple framerate drops. There were moments where the game would freeze or skip – and in a game where every second counts, that can mean the difference between life and death.

The issues were also present for us on PS4 Pro. Comments on Twitter suggest multiple players are experiencing performance hiccups on Xbox One and PC as well.

Hopefully developer Behaviour Interactive can address these performance issues to return Dead by Daylight to the smooth experience it should be. We love seeing new updates come to the game – but we have to wonder whether it’s worth it if it’s going to cause more issues than it solves.

You can jump onto consoles and PC now to see these new graphical updates. Hopefully you’ll have better performance than we did.