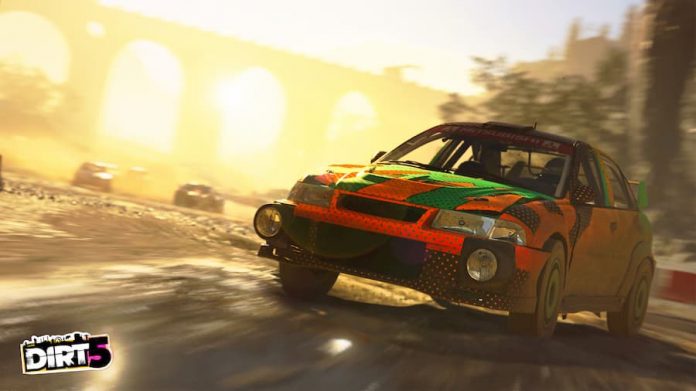 DIRT 5 is screeching its way onto Xbox Series X in just a few weeks – and it looks gorgeous.

Developed by Codemasters, DIRT 5 is an upcoming racing game that puts players into the front seat of dozens of cars. As players race through Brazil, Morocco, China and more on Xbox Series X, they’ll be able to experience some of the best-looking visuals that consoles have ever offered.

The team has released a new trailer for the game that shows off some of the amazing feats that next-generation consoles can pull off. Check out the cars and they race through the mud, rain, sunshine and more in beautiful next generation graphics. Players on Xbox Series X will be able to utilise the game’s 4K/60fps visuals, improved load times and a 120fps option (a first for consoles).

For anyone that purchases the game on Xbox One, they will able to upgrade to this next generation version completely for free with Smart Delivery. The same goes for players purchasing the game on PS4 – a free PS5 upgrade will be available.

Dirt 5 is set to release on on PS4, Xbox One and PC on November 6th and Xbox Series X/S on November 10th. A PlayStation 5 release will follow soon after. For more, er, dirt on the game, go read our preview by clicking here.