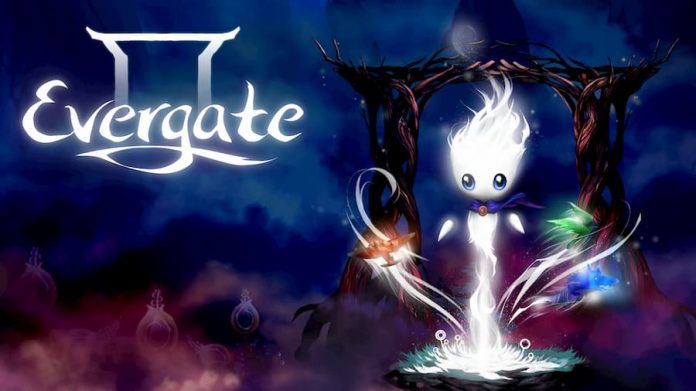 Embrace your inner child in Evergate.

Last week the full line-up of games launching on Xbox Series X were announced and that list includes Evergate. The game released last month for PC and Nintendo Switch.

Evergate is a 2D puzzle platformer where players take control of the Soulflame. Your goal is to help the child-like soul called Ki. Make your way through 85 challenge stages. Fire the Soulflame at crystals all around the environment and you’ll be able to harness their incredible power.

On Xbox Series X the game will feature 4k resolution and 60fps with gorgeous visuals and an engaging story.

You can check out Evergate‘s newest trailer below and look out for its release on Xbox Series X on November 10th.