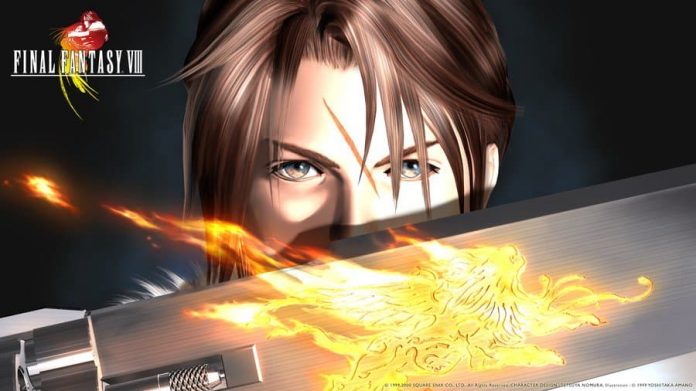 Pick up these two classics in a twin-pack later this year.

Both games are already available digitally as separate purchases, but from 4th December, a physical twin pack will be available from selected retailers. It bundles together two of the most-loved games from the Final Fantasy franchise into one must-have collection.

Final Fantasy VII – the original game that is, not Remake –brings the epic adventure to modern formats. A few enhancements to the visuals help it feel more at home in 2020, but for the most part it’s the game exactly how you remember it. A 3x speed mode, battle enhancement mode, and the option to turn off encounters helps you tailor your experience.

Final Fantasy VIII Remastered features similar enhancements, along with newly rendered visuals to make the game look even better than ever. On the Switch’s handheld screen, it looks stunning, despite its age.

This twin-pack will launch for Nintendo Switch in Europe on 4th December. It is available to pre-order from select retailers in Europe right now. A boxed version of Final Fantasy VIII Remastered will be available for PS4 on the same day.