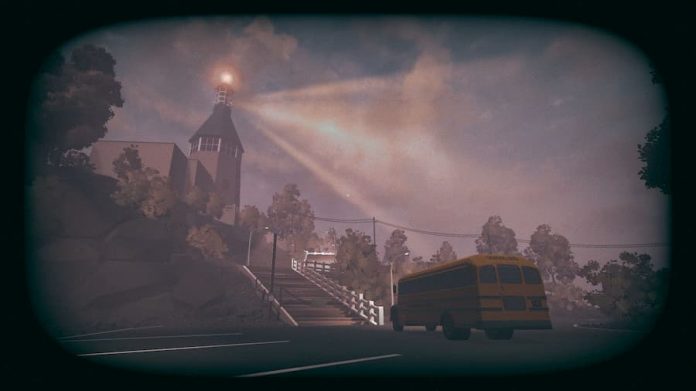 On paper, This is the Zodiac Speaking sounds excellent.

A story-driven first person mystery thriller, This is the Zodiac Speaking puts you in the role of Robert Hartnell, a journalist obsessed with uncovering the identity of the infamous Zodiac Killer. It’s of course based in fact; the Zodiac Killer is a real serial killer who terrorised California in the 1960s. It’s not historically accurate though; Hartnell’s story is a fictional one, though it does draw upon real Zodiac cases.

Chances are, then, you’ve heard of the Zodiac Killer, and the chance to jump head-first into an investigation is massively appealing. Well, if you’re a little morbid with an interest in cold cases it will. And This is the Zodiac Speaking wastes no time in throwing you into the action.

You’ll find yourself in Hartnell’s apartment, surrounded by evidence and letters from the Zodiac. Exploring his home will uncover more clues and, the more you play, the deeper you’ll become entwined in this dark mystery. Coming face-to-face with the masked killer – which will happen before long – will send shivers down your spine.

Unfortunately, This is the Zodiac Speaking isn’t a particularly polished experience, which means getting absorbed into the murky world of 1960s California isn’t as easy as it could be. Playing on Xbox One X, I’ve never seen a game with screen tearing as bad as this. The art style is purposefully low-poly, and it sort of works, but the old-school TV screen filter feels unnecessary. You’re meant to be seeing the action through the eyes of Robert Hartnell, not via a TV set, after all. 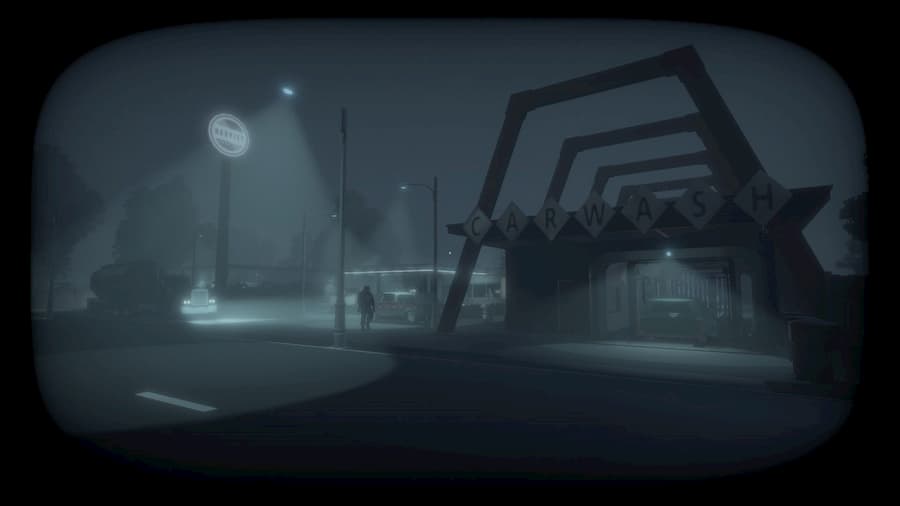 There are two difficulty modes to choose from, one that focuses on story, and a ‘serial killer’ mode, designed to be more tense and immersive. Here, you’ll have to engage in stealth sections, sneaking around while the Zodiac Killer is out stalking his victims. Whichever you choose, there’s a cool psychological element to the game; as Robert Hartnell visits his psychologist, he’ll be able to revisit some of the Zodiac’s cases, hunting for clues as if he’s living through them himself.

There are some really interesting storytelling devices used in This is the Zodiac Speaking, and it deals with an utterly fascinating subject matter. It’s just a shame that, technically, it’s not the most compelling game. If you can live with a bit of jankiness, there’s a unique mystery to unravel. But an interactive version of David Fincher’s Zodiac this is not.

This is the Zodiac Speaking is available on PC, PS4, Xbox One and Switch.