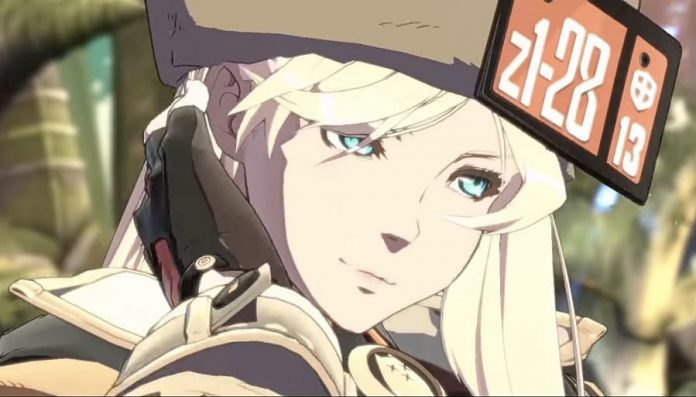 New characters, a release date and special editions of Guilty Gear Strive have been announced.

Arc System Works and Bandai Namco recently announced some big things for their upcoming title, Guilty Gear Strive. Following a delay earlier this year, the game is now set to release on 9th April 2021 on PS4, PS5 and PC via Steam.

The team behind the game also announced the most recent editions to the game’s roster: Giovanna and Anji Mito. Giovanna is a special operations unit officer joined by Rei, her wolf spirit companion. Rei is able to possess Giovanna to give her super speed. Anji Mito makes his appearance for the first time in a modern Guilty Gear game and brings his graceful fighting style into the mix.

The special editions of the game and pre-order bonuses have also been revealed. Along with a standard edition of the game, a Deluxe Edition and Ultimate Edition will also be available.

The standard edition will retail for $59.99, while the Deluxe Edition will bundle in the season pass for $84.99. The Ultimate Edition has an RRP of $99.99 and includes:

The Season Pass for the game gives players access to five additional characters, two additional battle stages, an extra character colour pack and bonus story scenario. You can purchase the pass separately for $29.99.

Those that purchase the game before 23rd April 2021 will gain access to special colours for SOl and Ky. Anyone who pre-orders will also gain early access to the game’s open beta test.

That’s a lot of information for Guilty Gear Strive and it has us pumped to give it a try. More information is available on the game’s official website, and we’ll have more closer to the game’s launch.