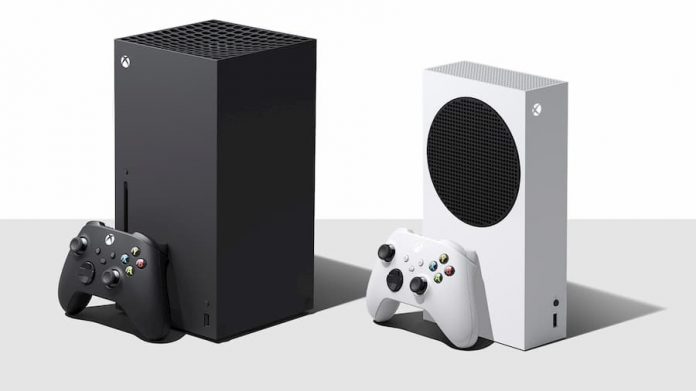 On Xbox Wire today, it was announced that there will be 30 games fully optimised for Xbox Series X and S on the console’s launch day.

The consoles launch on November 10th, and on that day you’ll be able to play games like Assassin’s Creed: Valhalla, Watch Dogs: Legion, Yakuza: Like a Dragon, Gears Tactics and more. It will launch with 30 new games with 20 of them using Smart Delivery upgraded automatically. It will also have thousands of backward compatible titles.

Here is the full and complete list of Day One Xbox Series X/S Optimised Titles:

This is the largest launch line-up in Xbox history, and we can’t wait to see how the console runs, looks, feels and more when it releases next month.