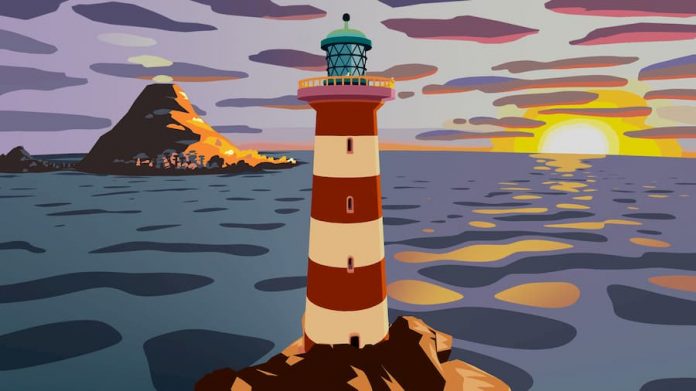 The protagonist of I Am Dead may indeed be dead, but the game he’s part of is absolutely brimming with life.

Developed by Hollow Ponds and Richard Hogg, and published by Annapurna Interactive, I Am Dead is a thoughtful narrative-driven puzzle game about coming to terms with death and… well, saving an island from deadly a volcanic eruption. That is essentially the plot, but it sounds overly dramatic. Which is not something I Am Dead is, at all.

You take on the role of Morris Lupton, a recently deceased resident of Shelmerston, a quaint (and fictional) British island. He’s still hanging around the island, taking walks along the beach and spending time in the museum he used to curate.

But on reuniting with the spirit of his old dog, Sparky, he learns that life on Shelmerston isn’t exactly as peaceful as it seems to him. A dormant volcano is threatening to erupt, and only the spirit world can stop it. For Morris, that means tracking down other ghosts who exist on Shelmerston and finding one of them who can become the ‘Custodian’ of the island; someone who keeps balance and prevents the volcano from erupting. All in a regular day’s work, right?

In order to find the other spirits who may be able to help him, Morris needs to uncover items that mean something to them. To do that, he needs to seek memories from their friends and family by reading their minds. Then, using a nifty x-ray vision mechanic – a perk of being dead, or so Morris says – he needs to search the environment for the specific item. Once he’s got a handful of items, Sparky can use them to summon the person’s spirit. Yeah, the afterlife in I Am Dead is quaint and peculiar. 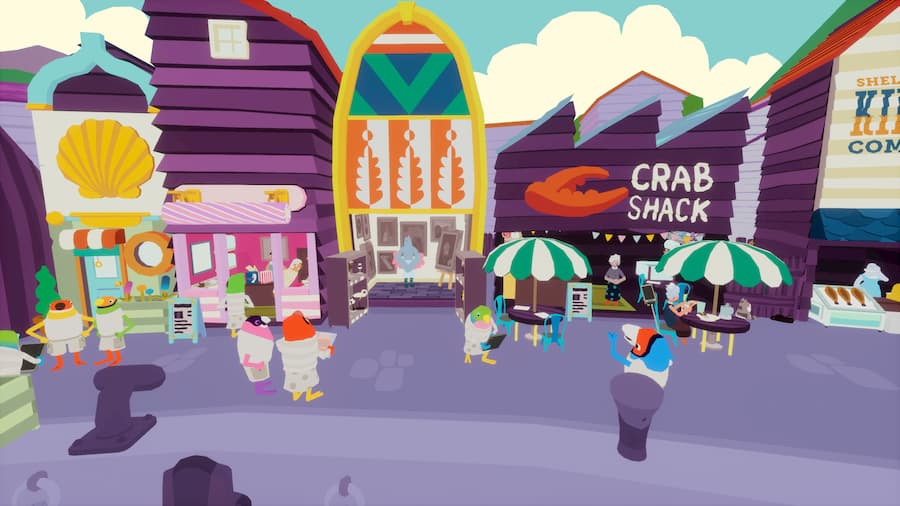 The act of hunting for items can get a little repetitive. It feels like your typical hunt and find game, but with the use of a unique mechanic. Using your right trigger allows you to ‘zoom’ into an object; a handy way to see inside cupboards and drawers without opening them. Presumably you can’t open them, because you have no physical form. Such is the curse of being dead.

But it’s the stories that Morris uncovers on his hunt for these items that really bring I Am Dead to life. Each character you come across in the game – including Morris himself – is wonderfully voiced. Though simple in its art style, it exudes heart and realism through its dialogue. You’ll learn about the lives of people, past and present, on Shelmerston; they’re all rich and touching; sometimes they’re funny, and sometimes they’re sad. 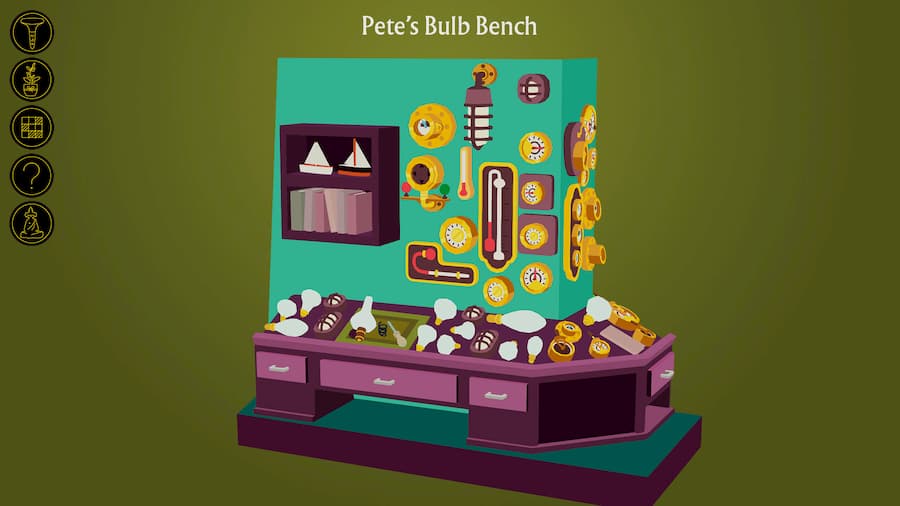 I’d probably recommend playing I Am Dead in short sessions, because the act of solving the puzzles can get mundane. But it’s worth jumping into, bit by bit, to uncover the wonderful characters and the stories they have to tell. If nothing else, it acts as a reminder that death is never the end; the people we love and lose always live on in our own memories. They’re perhaps not being guided by a spirit dog and coerced into stopping volcanoes erupting, as I Am Dead may suggest, but they’re still in our hearts and our heads.

I Am Dead is available now on PC and Switch.

The Pathless Has Been Confirmed as a PS5 Launch Title