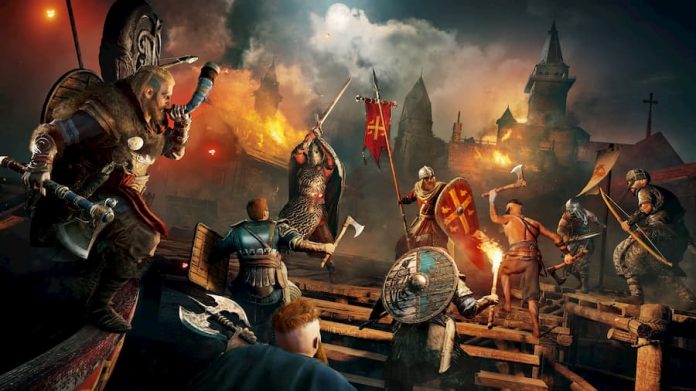 Give your ears something nice to listen to with this new Viking-focused podcast.

Ubisoft has announced that all of the episodes from its podcast documentary series, Echoes of Valhalla, are available on Spotify now. In the podcast, the hosts take a deeper look at the real history behind Assassin’s Creed Valhalla.

Echoes of Valhalla covers a wide variety of topics including some of the epic adventures of Scandinavian warriors that invaded England. The podcast is meant to feel like a documentary series. Each episode covers different aspects of the Viking society including their military strategy and ship building as well as the role of women.

The series is divided into five episodes that are each 15 minutes long. Hosts include comedians, experts in the field and more. The goal of the podcast is to give players details about the historical context of Assassin’s Creed Valhalla and show players Vikings as they’ve never seen them before.

Episode 1 : The Sons of the Great North
Episode 2 : Dragon of the Seas
Episode 3 : Thor’s Hammer
Episode 4 : Birth of an Empire
Episode 5 : the Dawn of a New Era

Head over to Spotify now to listen to the series completely for free.

How Long Does it Take to Beat Assassin’s Creed Valhalla?