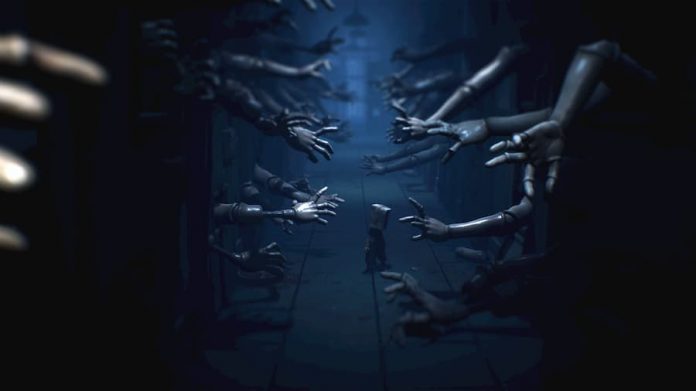 Six is back, and this time she has a friend.

2017’s freaky platformer Little Nightmares had you take control of Six, a yellow raincoat-clad girl on an adventure through a world brought to life with childhood fears. Its sequel, Little Nightmares II, due out in February 2021, introduces Mono into the mix. With his face obscured by a paper bag, Mono takes the reins this time around, though Six is on hand to offer assistance if he needs it.

We’ve been hands-on with a short demo of the game, allowing us to play through a 20-30 minute segment. While we’ve only had a small slice of what the full game will offer, there’s one thing we can be sure of: Little Nightmares II turns the scare factor up to eleven. It’s less Little Nightmares, more Giant Night Terrors. Hope you’ve brought spare underpants.

The short segment took place inside an asylum. Six and Mono need to access a door, but to get through it, they need two power cores. Cue an adventure through the dark and eerie rooms of the asylum; it may seem quiet, but the pair are far from alone.

The first foe we came across was a disembodied, mangled hand. Crawling across the floor, it made a beeline for Mono, grabbing him if he got too close. As Mono, we had to act fast, dashing out of the hand’s way and climbing up a nearby shelf to access a vent in the wall. The hand could climb too, however, so it was never far behind. 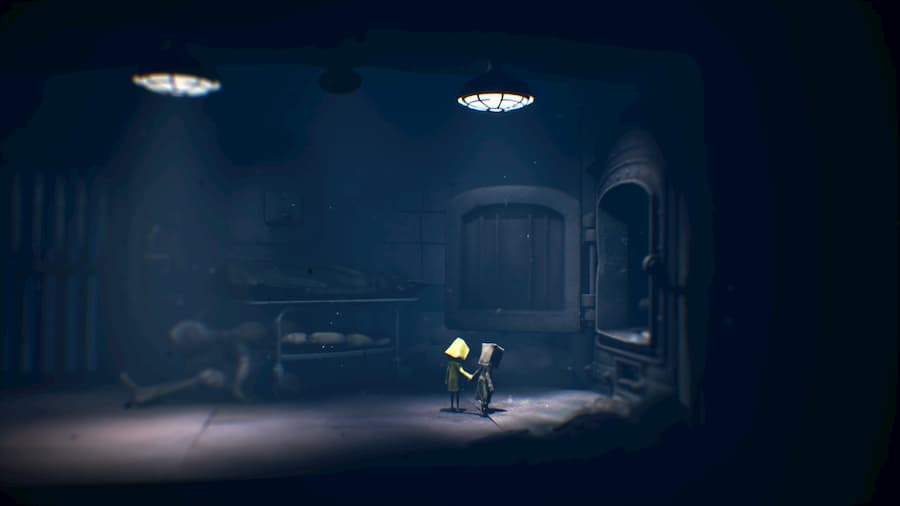 Unfortunately, mangled hands are the least of Mono’s problems. Crawling deeper into the asylum, it isn’t long until you come face-to-face with mannequin-type creatures. Only… they’re not quite mannequins. Part flesh, part prosthetic limb, these freakish entities are perfectly still if a light is shining on them. But should you find yourself thrust into the darkness… well, you better watch out.

When the lights go out, the mannequins can move; their plastic limbs juddering to life and making a bee-line towards Mono. Good thing he comes equipped with a torch; shining his light in their direction will hold them in place. But when you’ve got several mannequins coming at you, all moving from different directions, things are rather tricky. You need to keep your wits about you, staying nimble on your feet, and moving your torch independently of your steps.

It’s not all about simply keeping out of the way, though. Little Nightmares II does require you to go toe-to-toe in combat with your foes at times. Up against the hand, Mono had to grab a nearby sledgehammer, pulling it behind him in a fashion that reminded us of Silent Hill‘s Pyramid Head. With a large weapon in hand, Mono moves slowly and heavily, and his attacks are laborious – expect to miss your target on occasion as it scutters out of the way just as you’re about to make contact. 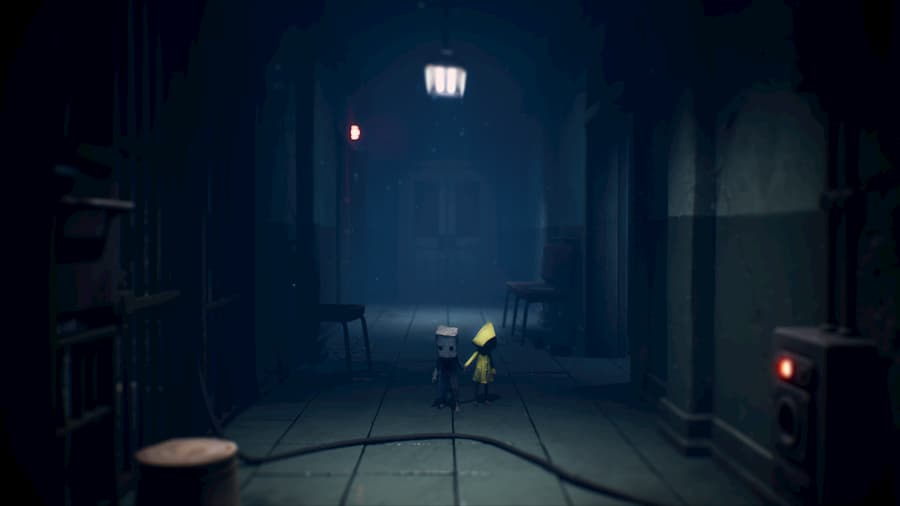 A sledgehammer-wielding Mono isn’t the only thing in Little Nightmares II that reminded us of Silent Hill, either. The resemblance between the mannequin-like creatures and the Nurses from the Silent Hill franchise is hard to ignore; they move in a similarly awkward, disjointed manner. And they’re similarly likely to keep you awake at night in a cold sweat. There’s a key difference, though. While Silent Hill‘s Nurses are drawn to a source of light, the mannequins in Little Nightmares II instead shy away from it. But seeing them amble towards you from the darkness is arguably even more terrifying.

Little Nightmares II is a huge step up from its predecessor in just about every way. It looks fantastic for one; its fully 3D environments are more immersive than ever, allowing the game to really up the ante when it comes to the scare factor. And that it does. Little Nightmares was unsettling, for sure, but it was never truly scary. On the contrary, even in this short preview of Little Nightmares II we’ve come face to face with numerous truly terrifying moments. And we can’t wait to see what else lurks in the darkness. 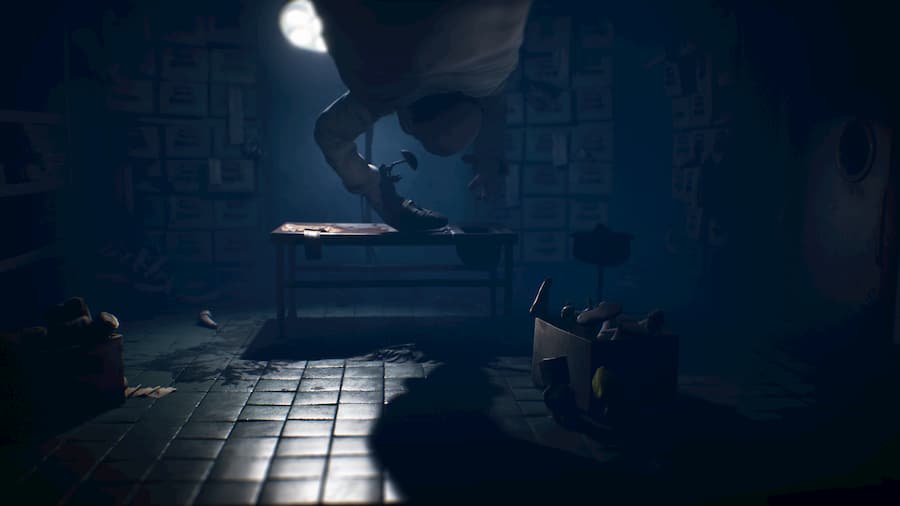 The 3D environments do introduce some issues, though. It’s not always clear exactly where you are on the screen in relation to enemies, or where you need to head to. When under threat, your movements need to be fast and precise – but you can’t always tell if you’re correctly lined up with the doorway you need to clamber through, for example.

It’s not an issue that’s going to keep us from playing, though. Our time with Little Nightmares II has put it right up there in our most anticipated games of 2021. If you’re expecting a whimsical adventure set in spooky environments this time around, then you better adjust your expectations. Little Nightmares II has gone full-on horror, and we’re absolutely here for it.

Little Nightmares II is coming to PS4, Xbox One, Switch and PC on 11th February 2021. It’s coming to PS5 and Xbox Series X/S at a later date, with a free upgrade available.