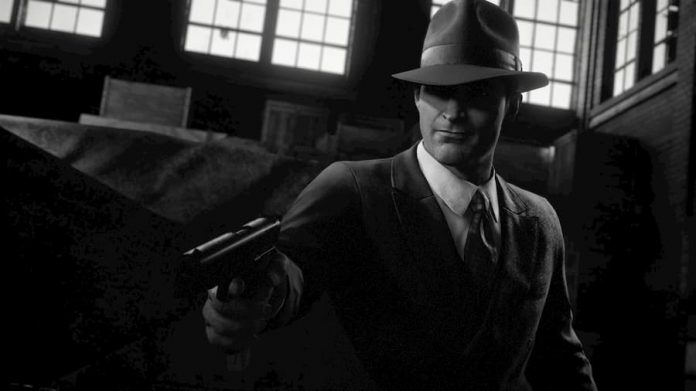 2K and Hangar 13 have just released the very first post-launch update for Mafia: Definitive Edition and it adds quite a few new features for players to enjoy. The first, and coolest, is the game’s new Noir Mode.

In Noir Mode, the world takes on a completely different feel. Everything is in vintage black and white with a moody film grain to make it feel as though you’re really in the Prohibition Era. It adds an extra stylish edge to what’s already a beautiful game, and even if you’ve already played it makes Mafia: Definitive Edition well worth revisiting.

But that’s not the only change. The game’s first update also includes new heads-up display options; players can now customise how they use their map by toggling objective markers on and offer. Navigation features can also be turned on and off, like the turn-by-turn instructions or mini-map GPS.

If you prefer to play with a screen as free from clutter as possible, a new minimal HUD is available, which hides the mini-map, speedometer and objective text.

New content has also been added to Mafia: Definitive Edition’s Free Ride mode. It depends on which vehicle you’re using, and where, but you might discover some new features. Interesting…

Of course, the game’s update also addresses a few issues, such as animations that didn’t load correctly, and a bug that prevented vehicles from unlocking. You can see the full notes on the update on Mafia’s official website.

A New Mafia Game is Currently in Development 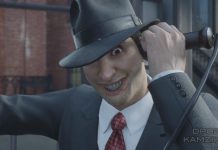