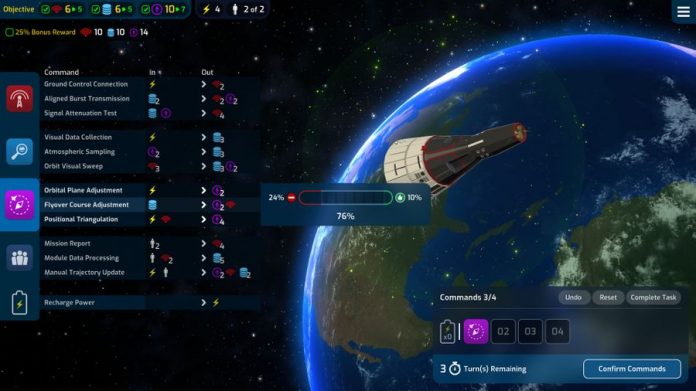 Lead your space agency into the far reaches of space next month.

Auroch Digital and The Irregular Corporation have just announced a release date for the strategy simulation game Mars Horizons. Get ready to blast off on 17th November.

In the game you’re in charge of trying to guide your team on a trip to Mars. You’ll be in charge of everything from constructing a base, designing and building rockets, and launching missions into space. The game was created with support from the UK Space Agency and the European Space Agency, so you can expect to really feel like you’re part of a space team.

We recently previewed Mars Horizon, praising its realism and the ability to affect the players’ emotions. It’s difficult making choices in the game about whether or not to spend money, bring in more explorers or leave a faulty component alone rather than fixing it.

Mars Horizon is set to release on PC, PlayStation 4, Xbox One and Nintendo Switch on November 17th. For those that want to give the game a try before it releases, a demo for the game is available to try out on Steam.

In the meantime, check out a trailer for the game below.