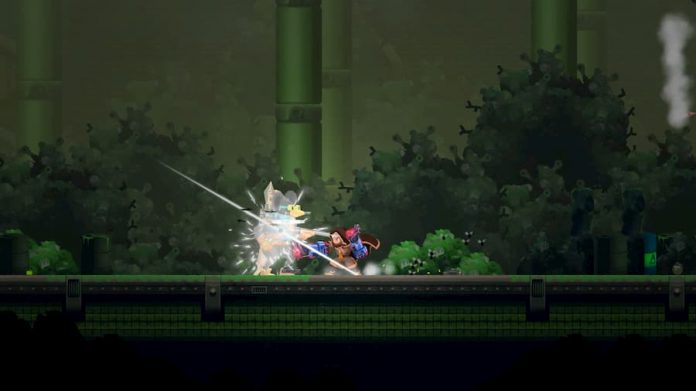 Within the first five minutes of playing Endless Memories, I’d already visited a torch-lit dungeon, an ominous-looking laboratory and an overgrown world populated with slugs and slime.

Needless to say, then, Endless Memories isn’t your typical straightforward adventure. Set in a dreamworld, you take on the role of Rem, a hero tasked with battling their way through interconnected realities. Metroidvania in its nature, you’ll acquire new skills and weapons as you progress, becoming stronger and more capable with every enemy you face. Well, providing you don’t die, of course.

You probably will die; Endless Memories isn’t a cake walk. But as long as you learn enemy attack patterns, take care with your own attacks and utilise your arsenal of melee weapon, ranged weapon and magical ability, you’ll be fine. It’s a little stingy with save points, however, so if you do succumb to a pesky enemy, you’ll find yourself having to backtrack a fair distance. And of course, this is a Metroidvania, so enemies respawn every time you leave an area.

It’s a rather striking-looking game; clean, bold lines animate Endless Memories’ environments, all of which are varied in their design. Character and enemy designs, too, are eye-catching. From featureless blobs to knights in suits of armour, there’s a huge range on offer, all of which with their own attacks waiting to get the better of you. 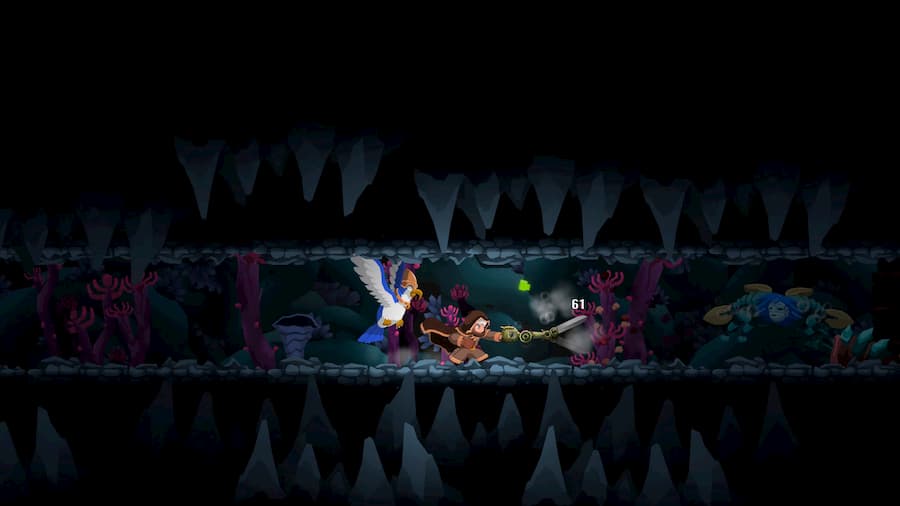 The range of weapons on offer means that Endless Memories‘ combat can be approached in any number of ways. As you play, you’ll also collect modifiers and magical runes, both of which changing the gameplay even further. It’ll take you a while to find a loadout you’re truly happy with, but the game is rather generous with loot, so you’ll regularly find worthy upgrades and new items to try out.

If you’re a fan of Metroidvania games, and the idea of a multi-dimensional dreamworld to explore sounds appealing, then Endless Memories is well worth diving into. It’s out now on Steam for £15.49. 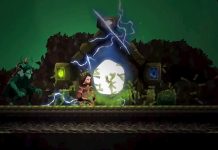