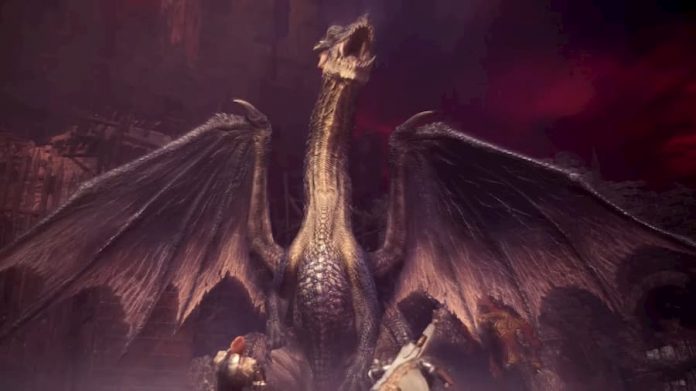 Monster Hunter World: Iceborne players should be excited to jump back into the game today because it has just received its fifth free title update.

No one knows where the Black Dragon Fatalis came from or how it is connected to the recently destroyed Castle Schrade. But too many squads have been defeated when exploring the castle so the Guild has dispatched the General to enlist the aid of the Research Commision. This is where you come in.

As a Hunter of the Fifth Fleet, your task is to prepare for battle as you approach the dangerous halls of Castle Schrade. Players should expect to fight powerful enemies in order to get rewarded with top-tier armour.

In addition to that exciting content, a new seasonal event is on the way. Starting October 16th through November 5th, Seliana’s Lunar Terrace will be decorated for the Fun Fright Festival. Expect both tricks and treats and enjoy a new Poogie costume, seasonal Paico gear, a new snowman design and more.

If you’re a seasoned Monster Hunter World: Iceborne player, you won’t want to miss this chance to jump into the game and enjoy this fresh new content this month.