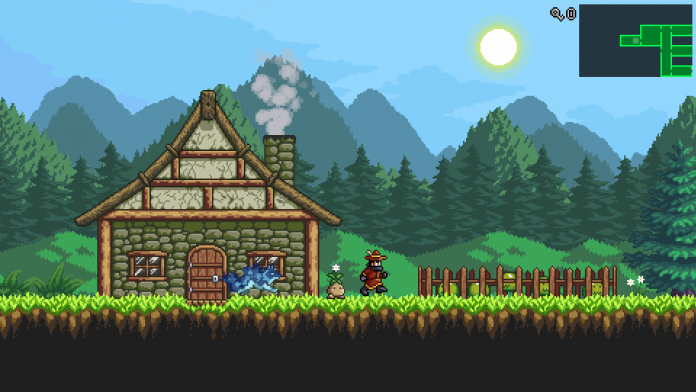 Who says monsters and people can’t get along?

If Pokémon has taught us anything, it’s that sometimes monsters are just begging to be shoved into little balls for our personal gain. I mean, ahem, friendship or something. Monsters can be our friends.

In the game, players take on the role of the youngest heir of an ancient bloodline of Monster Keepers. You start your adventure to try and solve a mystery that threatens the peace between humans and monsters.

Monster Sanctuary has spent about a year in Early Access being tweaked, fixed and polished. We previewed it back in May 2019 and we really enjoyed it saying, “It’s a game that really lets you make your mark on it – and in return, it makes a mark on you.”

Now, with a full launch on the way, we can’t wait to see what the full version will offer.

Players can expect 3v3 tactical combat against AI or other players, a deep Metroidvania world, lots of monsters, and tonnes of items and gear to collect.

Monster Sanctuary launches digitally for PlayStation 4, Xbox One, Nintendo Switch and PC on December 8th for $19.99/£15.99.