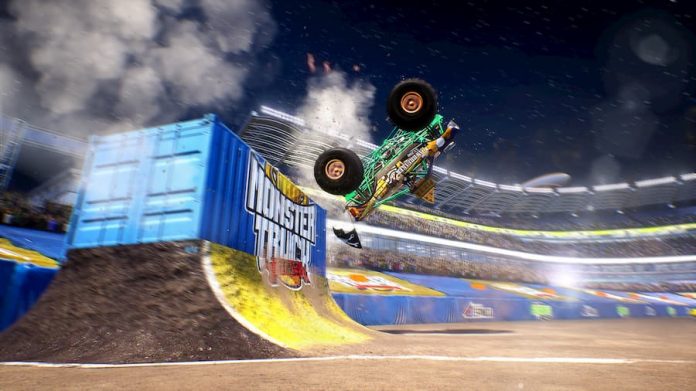 Chances are you might not have heard of Polish development studio, Teyon. Its most recent title was the surprisingly decent Terminator: Resistance. With Monster Truck Championship I believe it’s making its first step into the world of racing games, and it’s an accomplished effort.

Other monster truck games in recent years have been either mediocre or downright awful, but Monster Truck Championship succeeds because it gets the basics right. From the moment you’re thrown into the game’s tutorial to get you up to speed, you actually feel like you’re in control of a monster truck. There’s a real weight to your vehicle – it makes a nice thud as you land on the ground after a jump – and its high centre of gravity means that although it doesn’t move all that fast, it requires careful handling. I’ve never driven a monster truck in real life, though I’d sure love to, but this is what I’d expect it to be like.

At the heart of Monster Truck Championship lies a career mode that allows you to develop your very own monster truck. It’ll be slow and basic when you start, but by completing events you’ll both unlock parts and earn the money to buy them. By the end of it all your monster truck will be faster, more agile and sturdier than ever, but more importantly, it’ll look preposterous, just like a monster truck should. I mean, why drive a standard looking truck with giant wheels when you can drive one that looks like a toaster or a spaceship with massive wheels instead?

There are three leagues worth of championships for you to make your way through in Monster Truck Championship‘s career. Most consist of three events, though some have more or less. The events within them are either all-out races on dusty circuits, short-but-sweet drag race tournaments, freestyle in which it’s all about pulling off trick combos, and destruction, which is similar to freestyle but with an emphasis on smashing stuff. Overall, it’s a nice mix that manages to keep you on your toes and interested in the action. You can create bespoke monster truck setups for the separate race and trick oriented events, too. 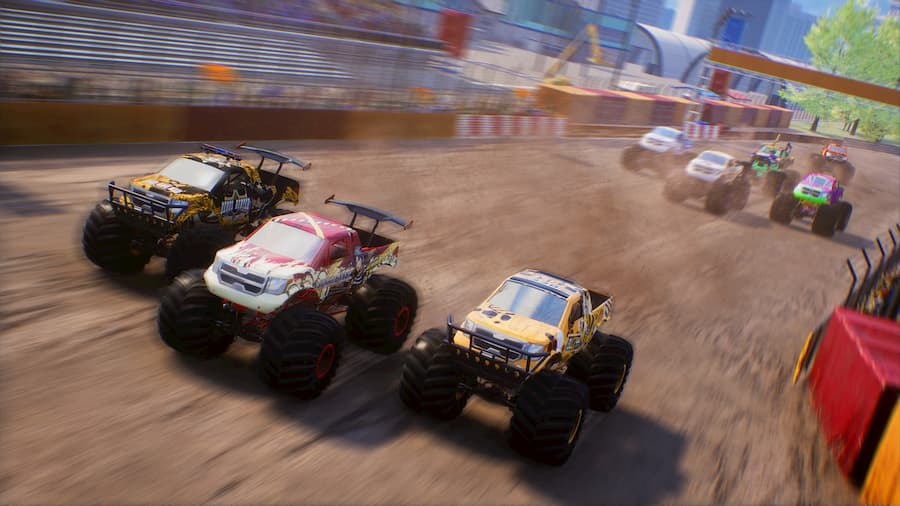 For the race events, for example, you might want to lower the ride height of your truck to give it more stability, and make the suspension stiffer for better control in the corners. For trick events, on the other hand, you’ll perhaps want to sacrifice stability and reliable cornering for the ability to simply get crazy. To score big, you’ll want to be able to jump high and fling your monster truck around like a maniac, pulling off somersaults, backflips and more. That can’t be done with a serious racing setup.

In between all the action there are some management aspects, but honestly, they may as well not exist. You can hire staff to give certain attributes of your monster truck a bit of a boost, but they often also come with drawbacks. The further you get in the career, the more staff you can hire. One sponsor can be selected, too, awarding a considerable cash pay-out providing you can meet their objectives in the specified time period. Fail, and the opportunity is lost – time to lick your wounds and select a new one. You’ll need to select the ideal sponsor for the events you’re thinking of lining up next. 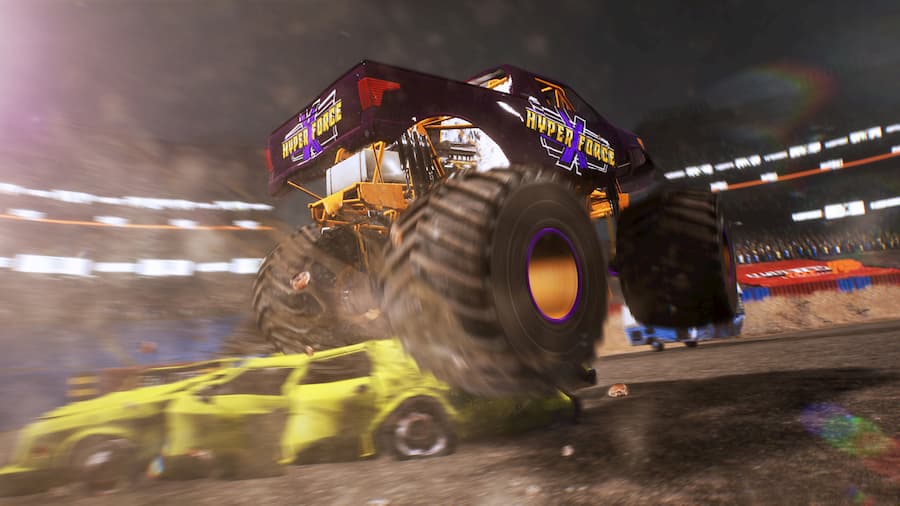 Chances are you’ll have made your way through all of Monster Truck Championship‘s leagues in under ten hours, but you’ll likely redo some events to unlock and purchase all of the customisations available – building your own monster truck and fine-tuning how it looks with stickers etc. can be pretty addictive. But outside of that, unfortunately there’s not much more for it to offer.

A quick play mode allows you to set up your own events including time trials, going so far as to allow you to define how many competitors there are, how strong their AI is, and whether you use your own custom built monster truck or one of the many presets available. There’s also a training mode where you can simply trick your way around a unique environment at your leisure, if that floats your boat. And finally, there’s the option to play online. All you can do is join a lobby for race or drag race events, however, or create your own. 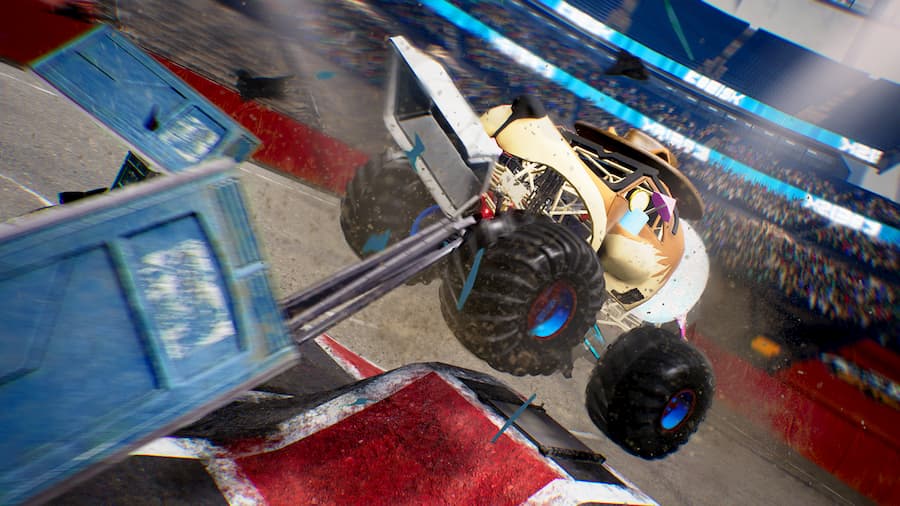 There’s still a lot of room for improvement if Teyon get the chance to make a follow-up to Monster Truck Championship, then. And that’s something I really hope does happen. The physics could do with a little tweaking, perhaps – in freestyle and destruction events it’s too easy to get stuck with your truck sat upright, like a dog begging for a treat – and it could certainly do with more robust management features in its career, as well as a greater range of multiplayer options. This is a solid first effort from the studio though, and undoubtedly the best monster truck racing game I’ve ever played.

Monster Truck Championship is available on PS4, Xbox One and PC. We reviewed it on Xbox One X with a code provided by the game’s publisher. 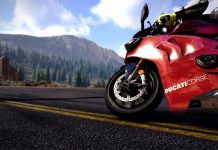 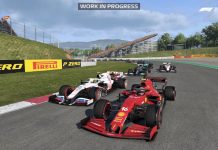