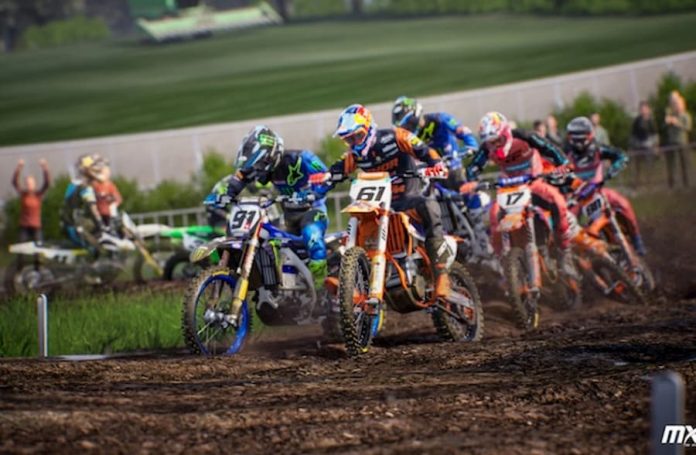 Milestone has recently announced a new release date for MXGP 2020.

Due to this year’s pandemic, many games have been delayed to give teams more time. This is to make sure that their titles are they best they can be before release. MXGP 2020 is the latest game to be added to that list – albeit with a small delay.

The team at Milestone has just announced that they’ve had to make some changes in the product release plan for MXGP 2020.

Originally planned for digital release on December 10th, the game will now arrive six days later on PS4, Xbox One and PC. That new release date is 16th December.

The PlayStation 5 release, which will be available both digitally and physically, has moved to January 14th.

While these delays are disappointing, it’s better to allow the team to create the game that is exactly what they want for their players.

Keep an eye out for more information on MXGP 2020 as it gets closer to its new release date.