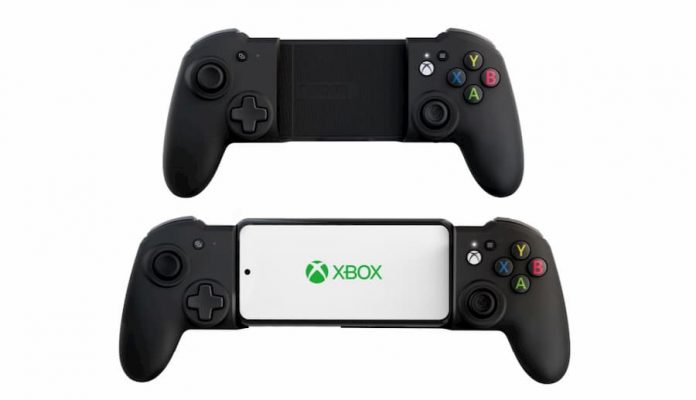 That’s basically what Nacon intends to do with its newest Xbox accessories. Well, that and giving players premium, customisable controllers for PC and console gaming.

The gaming accessories company has unveiled a range of ‘Designed for Xbox’ accessories, including a pro controller for Xbox consoles and two smartphone controllers for Cloud gaming.

Both MG-X controllers include adjustable stands that accommodate to any Android smartphone up to 6.7 inches. Connect to it wirelessly and it provides up to 20 hours of gaming with its rechargeable battery. Both also feature official Xbox buttons. As you can see from the photos below, the regular of the series looks very similar to the size of a Nintendo Switch.

The Pro Compact packs in all the features of a first party Xbox controller, but allows players to choose between a ‘standard’ game mode or an ‘advanced’ mode. The Pro Compact allows for programmable buttons, stick settings and trigger sensitive controls.

Nacon’s ‘Designed for Xbox’ range of controllers are set to launch in early 2021. 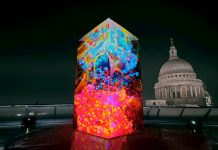 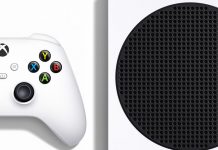