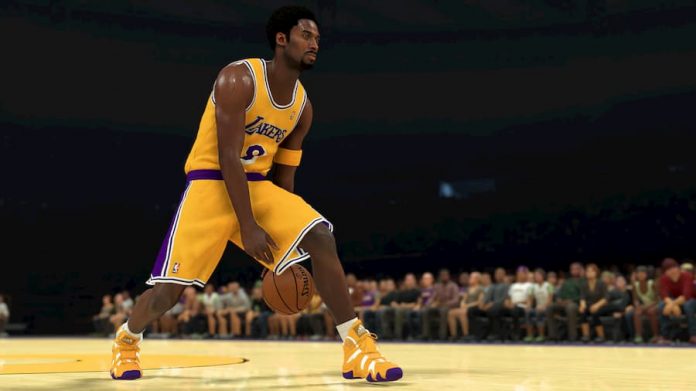 It won’t be long until you can shoot some hoops with the best of them.

2K has released the first trailer that showcases gameplay footage for the next-generation version of NBA 2K21. The footage has been captured on PlayStation 5, and it looks absolutely fantastic.

What makes NBA 2K21 so special on next-gen?

The title has been built from the ground up to make full use of the power of PS5 and Xbox Series X. As you can see from the trailer, special care has been given to give players graphical realism. You can see the sweat on their faces, feel the energy from the crowd and feel the pressure to be the best basketball player you can be.

It’s the small details that really make it stand out though; the expressions on players’ faces, the sidewards glance from their manager, and even a glimpse of a player’s retainer. Are these touches necessary to make a basketball game more enjoyable? We’re not sure, but we’ll not have to wait long to find out.

NBA 2K21 is a day one release for both new consoles. It’ll be available on Xbox Series X/S on 10th November, and November 12th on PlayStation 5 (19th in Europe).

You can watch that new trailer below to appreciate the amazing graphics coming to the next generation consoles. We can’t wait to see more.