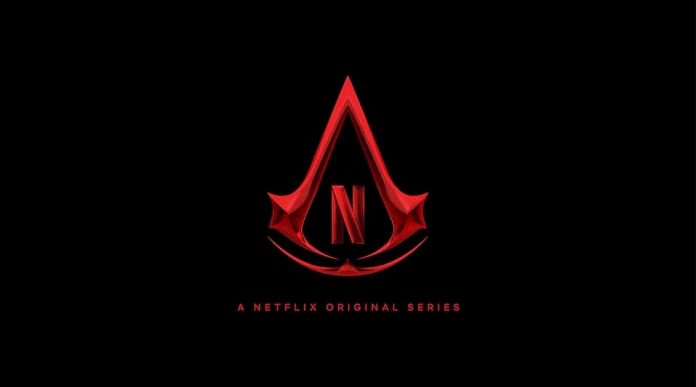 There’s not much to go off other than a logo, but Netflix has revealed it is working on a live-action Assassin’s Creed series.

A follow-up Tweet confirmed that the series is being executive produced by Jason Altman, Ubisoft’s head of film and television, and Danielle Kreinik, Ubisoft’s director of television development. Both have previously worked on Apple TV+’s Mythic Quest.

It’ll be a “genre-bending live-action epic”, but outside of that we don’t know anything else about it. Will it focus on an existing Assassin’s Creed story or, like 2016’s Assassin’s Creed movie, will it have its own protagonist? Perhaps it could blend multiple stories and protagonists together in a series that spans multiple time periods?

Hopefully we won’t have to wait too long to find out more details.

This isn’t the only Assassin’s Creed TV series we’ll be seeing, however. The deal between Ubisoft and Netflix covers “multiple different series”, and animated and anime adaptations will also be coming at some point in the future.

We’re intrigued to see what they’ll all be, for sure. Watch this space for more information.