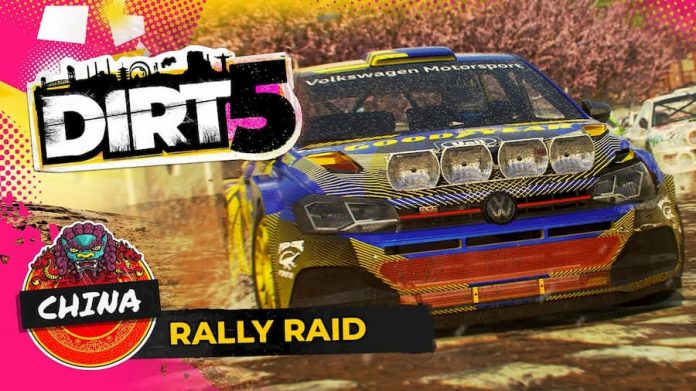 See cars skidding through the mud in this latest DIRT 5 gameplay video.

A new DIRT 5 gameplay video has been released, showing off some new footage. In the video, players are in China competing in a point-to-point Rally Raid event.

Players can see incredibly detailed vehicles sliding around muddy streets, splashing through puddles and occasionally ramming each other to get ahead.

The event shows off cars from DIRT 5’s Modern Rally class which includes the Skoda Fabia R5 as well as the Ford Fiesta R5 MKII. But those aren’t the only vehicles that will be able to take part in this event. Players will be able to drive trucks, buggies and more.

The team chose China as the location for these races because it has the perfect environments. The team wanted a place with long, sprawling routes and a diverse, varied environment.

Watch the new video below to get a glimpse at the Rally Raid event and the vehicles you’ll be able to get your hands on when the game launches next month.