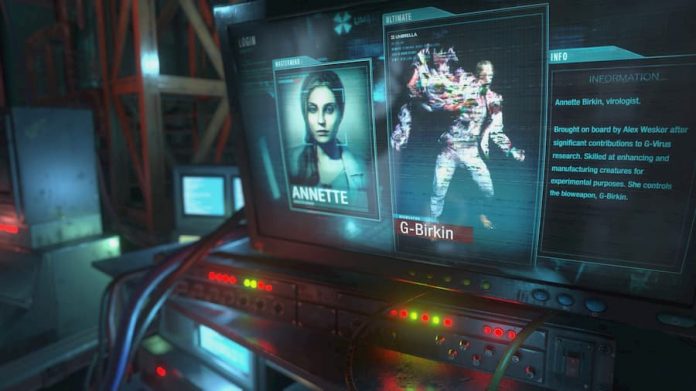 The team behind Resident Evil Resistance, the 4v1 asymmetrical horror game that comes bundled with Resident Evil 3, has just released a huge new update. Not only does it address various bug fixes, it also adds a whole host of new content.

Some of the biggest things coming the game are new cosmetics, new weapons and a new creature.

The new cosmetics include:

New weapons and monsters have also been added:

Speaking of skill cards, a tonne of new cards have just been added, including:

Not only does the update come with these exciting changes, but it includes updates for the Masterminds, adjustments and fixes, and system changes.

Want to see all of the things being added? You can read the full patch notes right here. The update is live now on PC and PlayStation 4 with the Xbox One update coming soon.