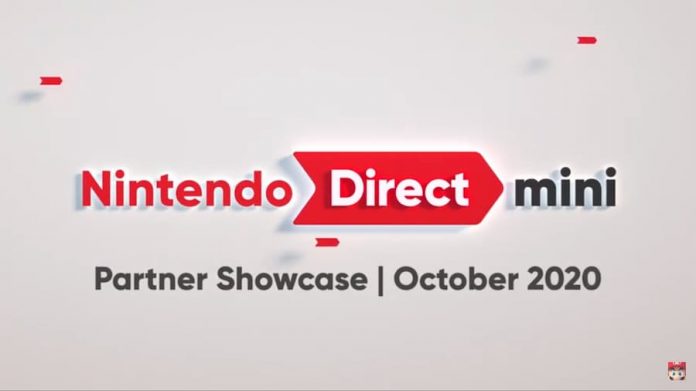 Today’s Direct Mini is Nintendo’s last Partner Showcase of 2020, and so it’s only fitting that it was filled with plenty of exciting announcements.

From gameplay footage of Bravely Default II to a look at Bakugan: Champions of Vestroia, the Showcast covered a lot in just fifteen minutes. If you missed the Direct, don’t worry. We’ve put together a full list of everything shown off the video below.

Watch the full showcase in the video below.