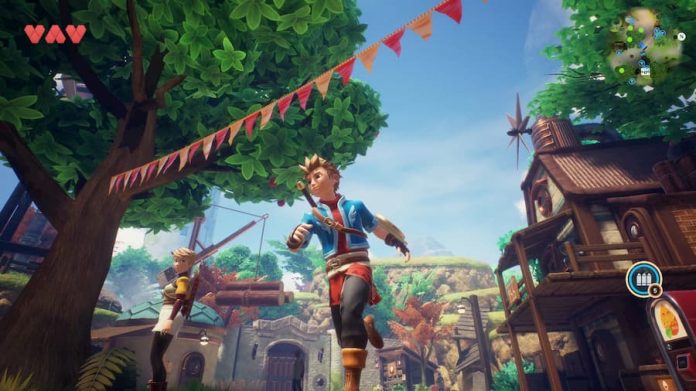 Jump back into the regions of Gaia soon on Nintendo Switch.

Cornfox & Brothers has just announced that its RPG adventure game Oceanhorn 2: Knights of the Lost Realm is headed to Nintendo Switch later this month. Previously an Apple Arcade exclusive, the team behind the game has recognised that this title would be perfect for Nintendo’s console and have since been working on a release.

A prequel to Oceanhorn: Monsters of Uncharted Seas, Oceanhorn 2 follows a young Knight who must journey through the regions of Gaia in order to defend his people from Warlock Mesmeroth’s horrible army. The adventurer is joined by the granddaughter of Arcadia’s leader Archimedes, and a curious little robot who uses a Samurai weapon. The protagonist is faced with the difficult, almost impossible, challenge of uniting the Owrus, Gilifolk and humans. Together they must defeat Mesmeroth’s dangerous threat. 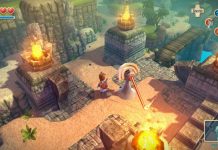 Oceanhorn on PS Vita is a Bitesize Breath of the Wild 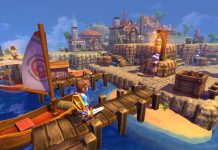