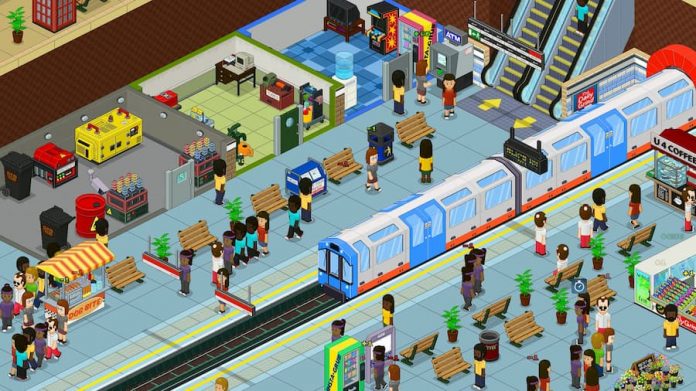 Never has a game been so relatable.

After fifteen months in Early Access, Overcrowd: A Commute ‘Em Up has fully released today. Available now on Steam in fully-finished 1.0 form, it includes numerous updates and new features for both new and returning players.

A management and strategy simulation game set inside a metro station, Overcrowd puts you in charge of keeping the station in good running order by excavating, expanding, setting staff priorities and more. You’re also able to completely design your station as you see fit. Build one station or an entire network – it’s up to you.

This may sound easy enough, but don’t be deceived. Overcrowd: A Commute ‘Em Up doesn’t just have players adding in trash cans and designing walkways; players will also have to plan out multiple floors of their station, including stairs, escalators and lifts as well as paying attention to the flow of commuters coming and going. You’ll also be able to unlock new technology to make your station even more efficient.